Lords to be offered money to back gay marriage

MEMBERS of the House of Lords will be paid in cash to back gay marriage if it will just get it done.

Supporters of the long-suffering reform insisted bribery would be the quickest and easiest way to get the bill through its final reading in the upper house.

Tom Logan, a gay marriage campaigner, said: “We’ve already won the argument and are, frankly, very bored of it now. So rather than wading through this shit yet again, how’s about £350 each?”

Former Tory MP, Lord Hobbs, said he would back gay marriage in exchange for an iPad Mini and a late-afternoon session with someone called ‘The Ultra-Bitch’. 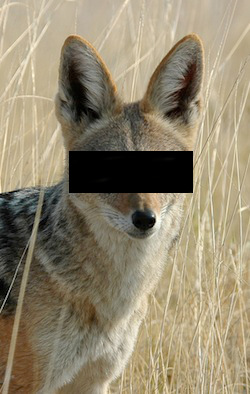 The welfare secretary was forced onto the defensive amid rumours of an affair involving a senior Tory politician and another unidentified mammal that cannot be named for legal reasons.

Mr Duncan Smith insisted a recent trip to sub-saharan Africa had absolutely nothing to do with a picking out the perfect specimen to take part in a special project.

He added: “I have never had intercourse with a jackal and currently have no plans to do so.

“My recent trips to Africa were about finding out how much money people really need in order to survive. Let’s just say, I was pleasantly surprised.”

The internet has been rife with speculation following yesterday’s intriguing front page story in the Mail on Sunday which, according to experts, may as well have been completely fictional.

“Injunctions have therefore allowed newspapers much freer rein to make things up, as long as they don’t use any names. But personally, I’m tweeting that it is true and involves Nadine Dorries and a Great Dane.”

Bill McKay, from Stevenage, said: “When I heard a senior Tory had been having an affair, I automatically assumed, like everyone else, that Iain Duncan Smith had been fucking a jackal in a bid to conceive the Dark Lord who will terrorise mankind in a Thousand Year Reign of Fire and Blood.

“I find his denials a tad outlandish.”