May wondering exactly when it was she lost her mind

THERESA May has been pondering exactly when she changed from a competent, ambitious politician into a deranged Brexit crusader.

The prime minister, after dismissing yesterday’s election results as nothing that directly concerned her, began to muse about exactly when the switch took place.

She said: “I was still normal when I became PM, I think. It wasn’t that I just looked normal next to Andrea Leadsom.

“Something about my mantra ‘Brexit means Brexit’ seemed to give me power until reality itself bent to my whim, like unto God.

“I knew I had been chosen to deliver England – and the lesser bits – from a great evil and that my speeches were prophesies. Merely by saying I was ‘strong and stable’, I became so.

“And thus I miraculously remain prime minister despite the results because I am the people’s champion.”

She added: “I don’t miss being sane. Dealing with the real world was… difficult.” 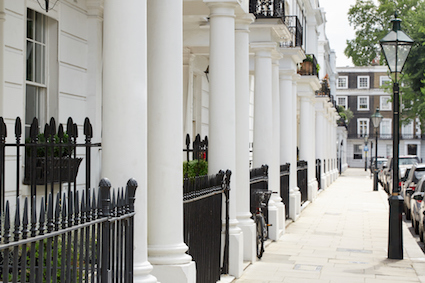 LABOUR has taken the west London seat of Kensington amid a high turnout by the constituency’s disgruntled former steelworkers.

As steel plants have closed across the country over the last 30 years, thousands of manual workers have relocated to the leafy London neighbourhood, snapping up five storey town houses with underground carparks.

Bill McKay, who worked at Templeborough Steel Works in South Yorkshire, said: “It’s much nicer than Sheffield. Sometimes I bump into Princess Michael of Kent when I’m on my way to pilates.

“But it was inevitable, as me and all my friends moved into the area, that it would go Labour eventually.

“We’re very loyal to the party even though I have a bowling alley in my basement and I go for picnics with Nigella Lawson.”