LABOUR leader Ed Miliband is stuck on Level 2-3 of Angry Birds, with a similarly poor performance at Fruit Ninja.

A Labour source said: “It’s painful to watch him firing birds at the upper levels of the pigs’ base without even the vaguest notion that he should be undermining the foundations.

“It’s almost as if he doesn’t understand basic physics.”

The source added: “The other day he asked me if I could help him ‘get all the apples’. For some reason he thought the pigs were apples, for Christ’s sake. We’re facing years in opposition.

“Britain needs a leader who can constantly deliver high mobile phone game scores while simultaneously using a laptop, watching TV with one eye and debating the future of NHS funding in a bored voice.”

The Labour leader has also posted a Fruit Ninja score of 56 to Facebook, apparently under the misapprehension that this is an achievement.

Emma Bradford, professor of political video game playing at Roehampton University, said: “Miliband is now in a very vulnerable position. If David Cameron offers to show him how to complete Level 2-3 in parliament, he must accept or look bitter and envious.

“But given that it’s a very simple level where all you need to do is keep firing birds low, the experience cannot be anything but humiliating.”

Meanwhile, friends of shadow home secretary Yvette Cooper said she can get to the eighth island in Tiny Wings without even going into Fever mode. 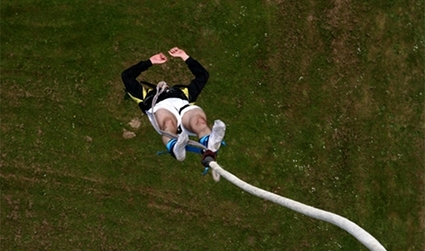