ED Miliband has begun his mental collapse more than three months ahead of schedule.

The Labour leader was filmed yesterday saying the same thing over and over again to an ITV reporter, as senior party figures  confirmed that he was now in the full embrace of a total nervous breakdown.

A former cabinet minister said: “The googly eyes had gotten a lot wider recently but we thought he would at least make it to the end of the summer before something popped inside his noggin.”

After the interview Mr Miliband left the building, walked past his car and made straight for a cat. After catching it, he held it above his head and said: “These strikes are wrong at a time when negotiations are still going on.”

Eye witnesses said that as well as repeating the mantra over and over again, he seemed to be staring intently at the cat, as if he was trying to hypnotise it.

But the full scale of the Labour leader’s breakdown was revealed when aides entered Mr Miliband’s study to find the phrase ‘these strikes are wrong at a time when negotiations are still going on’ written thousands of times over every available surface.

A source said: “It was written on the walls, the floor, the ceiling and on every last scrap of paper. I then, somewhat nervously, chose a book at random off the shelf and, much as I had feared, every page had ‘these strikes are wrong at a time when negotiations are still going on’ written across it hundreds of times in tiny red letters.

“I dared not select another one.”

The source added: “Most of the writing on the walls seems to have been done with a marker pen, but in some places he had switched to tomato ketchup or egg yolk.

“In one corner he had spelled it out using bits of macaroni.” 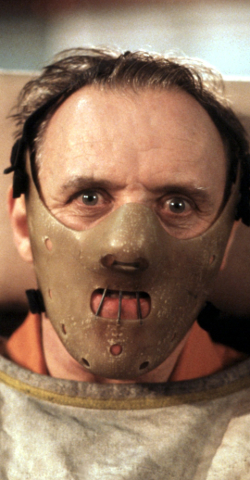