DAVID Cameron’s cabinet ministers have proved themselves unable to smile and wave like functioning humans.

As they entered 10 Downing Street yesterday, ministers took turns to half-heartedly lift a hand while maintaining a fixed grimace that was supposed to suggest warmth and empathy.

“Iain replied that whenever he makes eye contact with anyone he starts to think about eating their heart.”

The source said: “We’ve really got to nail this ‘cheerful greeting’ thing. The SNP lot seem quite good at it, so maybe the secret is that you’ve got to have a few drinks first.”

Ball pits must be ‘drunk friendly’ 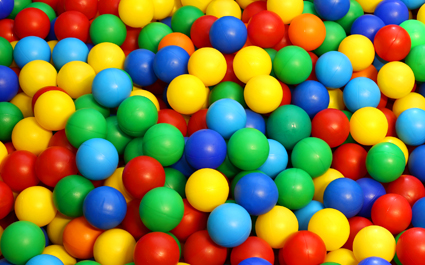 THE UK’s ball pits must be accessible to drunk adults, according to new legal guidelines.

The move follows ongoing calls for rooms full of brightly coloured spheres to have a friendlier attitude towards fully grown pissed up people.

A government spokesman said: “Many ball pits were operating a draconian ‘children only’ policy, despite their obvious appeal to inebriated adults.

“What’s the point of having ball pits if you can’t go in them after the pub?”

Under the new laws, soft play centres must allow free entry to anyone with a recent pub till receipt for five drinks or more.

39-year-old Stephen Malley said: “Kids are always in bars and restaurants, often being quite annoying. So if they want to come in our world, we should be allowed in theirs, fair’s fair.”

However six-year-old Wayne Hayes said : “It’s okay if they leave sandpits out of this. After a long day at nursery and I just want to kick back and build some sandcastles in peace.

“Sand is, ironically, my oasis.”