Nigel Farage's re-telling of the Parable of the Good Samaritan

I’M Nigel Farage, spokesman for the real people of this once Christian country. Here is my truly British re-telling of the Parable of the Good Samaritan.

A certain man – let’s say a salt-of-the-earth type who enjoys a pint like myself – was going down from Deal to Dover, walking on his way to a hard day’s work abusing people on the seafront.  He was probably being overtaken by shiftless layabouts in cars bought on finance who have never had a real job in their life, such as presenting on GB News or warming the crowd at a Donald Trump rally.

Anyway, back to the story – as he neared the coast at Dover, he fell among robbers, most of whom probably arrived here on small boats. They stripped and beat him, leaving him half-dead.

Lots of people walked past him, including an RNLI volunteer who crossed the road because he would rather run a migrant taxi service, and a do-gooder who went to give food to an asylum seeker. But then a European man – from France, or Belgium, one of those places where I used to spend a lot of time – was moved with compassion, whatever that is, and bound up his wounds.

This European put him in his foreign car – the type that’s no longer manufactured here thanks to my campaign—and took him to an inn, and took care of him. On the next day, when he departed, he took out two grand, money that Europeans can only afford because we spent decades subsidising them, and said to the hotel owner: ‘Take care of him. Whatever you spend beyond that, I will repay you when I return.’

Apparently there’s a moral in this about putting aside your differences and helping those in need of help. But what I see in it is a gullible European getting fleeced for his cash by a good old Brit. Bloody brilliant.

Having your bike nicked, and four other moving to London rites of passage 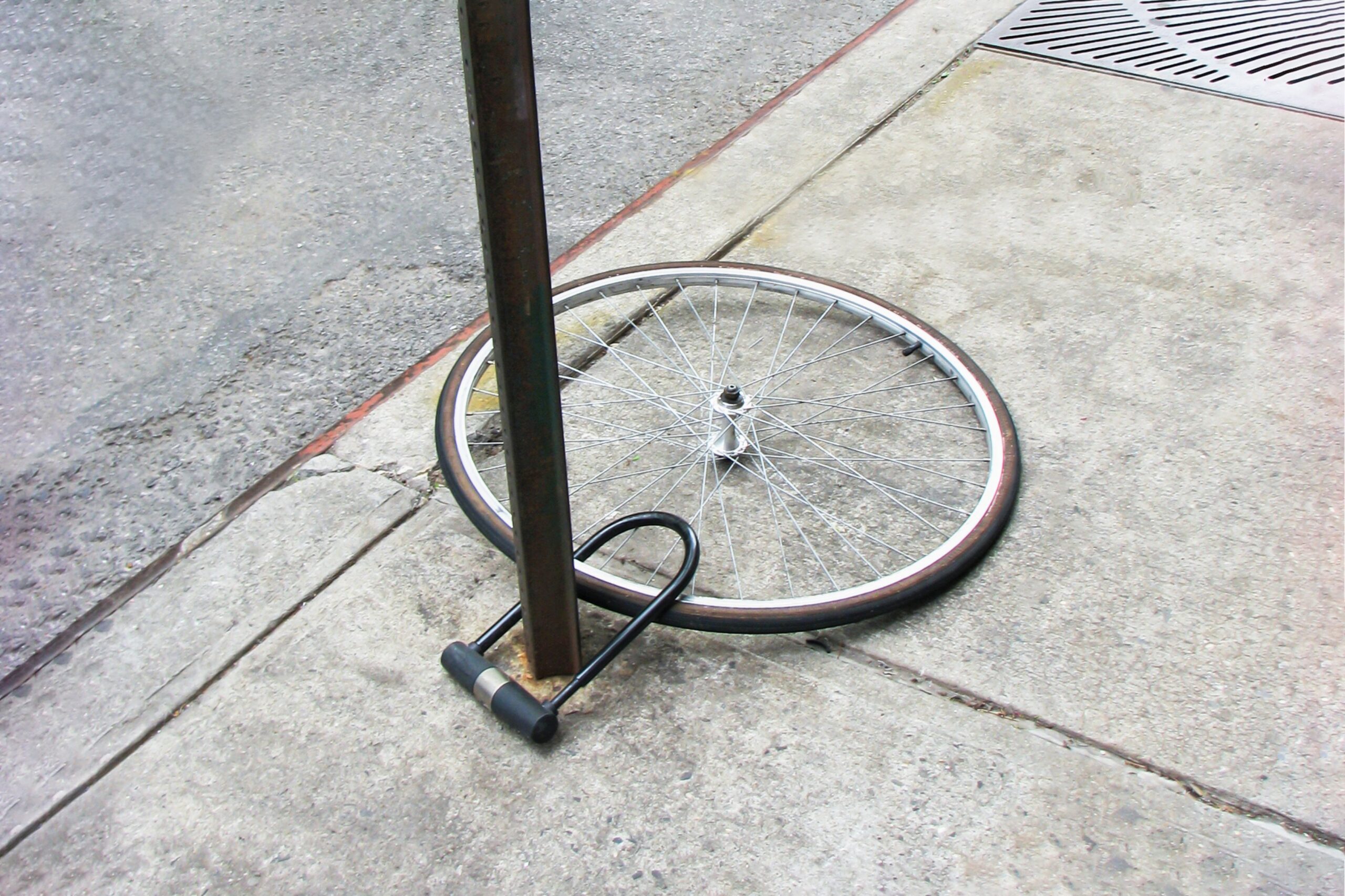 HAVE you recently moved to the UK’s glorious capital? Expect to go through every one of these harrowing experiences.

London’s public transport system perfectly represents the city’s spirit, in that it does not care about your well-being and actively wants to harm you. Within your first few weeks in London you’ll be casually walking onto a tube when the doors will slam shut on you, painfully crushing your ribcage.

This will happen just when you think you’re getting to grips with the city. You’ll emerge from a pub or from work to find that some prick has stolen the crappy second-hand bike you’ve just bought. You’d hoped that by getting such a catastrophically shit one it wouldn’t be worth anyone’s time to steal. You were wrong.

Flora and fauna aren’t exactly the first things people will think of when moving to London. However, the city is full of wild animals that seem as profoundly rude and pissed off as most of the people living there. Brace yourself to be attacked by hungry gulls, cornered by foxes and defecated on by flocks of gormless pigeons.

Determined to make the most of the supposedly world-class entertainment the city has to offer, you’ll decide to head to a play in the  West End. This will involve shelling out 70 quid for a seat behind a pillar to watch someone who used to be in Eastenders bellow awful show tunes for three hours.

It’s amazing how far away from your house you can end up while still being in the same city. Be prepared for night time odysseys accompanied by frightening weirdos, navigating complicated bus routes that always take two hours to get you home. At some point you will drunkenly pass out on one and wake up in Leatherhead with the driver shouting at you.