No-deal Brexit is the policy of a f**king idiot and I am that idiot, says Boris

BORIS Johnson has confirmed that only a f**king halfwit would support no-deal Brexit and he is that man.

The prime minister believes the UK would rather have a massive economic disaster delivered on deadline than anything better later, and that only he is cretinous enough to do it.

He said: “I have no allegiance to reality. For far too long it has disregarded my views. I have no qualms about abandoning it entirely.

“I do not want Brexit to prove I am hard, like Dominic Raab, or to take revenge on the Scousers who bullied me at school like Esther McVey. I want it, like Britain, because I am stupid enough to believe it will benefit me personally.

“While superficially intelligent I am more than happy to be my country’s idiot on this one. Like a general in World War One, I will see you all slaughtered in order that I be proved right.

“I promise I will f*ck this up. Look at my track record. That’s a promise you can trust.”

Brexiter Margaret Gerving said: “What if he’s only faking being stupid? That’s my big concern. But on the whole I think not.” 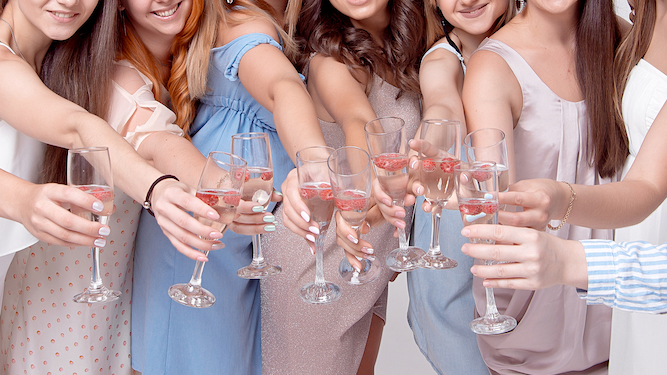 A WOMAN has informed her friends via her hen weekend that the price of her friendship is £415, plus spending money.

Emma Bradford has been friends with bride-to-be Carolyn Ryan since secondary school, but was saddened to find that she was now obliged to pay close to £500 for the privilege.

Bradford said: “Me and Caro have had some great times. But now the invoice is in.

“A small but joltingly expensive cottage in Wales, several meals, transport and an afternoon making a clay cock and balls with eight other women I’ll see only once again, while drinking shit wine.

“Then we’ll submit our memories of Susan while judging each other on who’s a better friend, then we’ll go clubbing, then we’ll cry, and this is all part of the terrible price you pay for having friends.

“It does make me regret friendships slightly, knowing that the bill will be due one day and I’ll be lashing out a month’s car payment doing things I f*cking hate. Hey ho.”

Susan Traherne said: “My bond with my friends is priceless, but I suppose if you were to put a figure on it, it’d be £415.”