Osborne to get everyone a fancy job

GEORGE Osborne is to use his school and family connections to get everyone into easy, well-paid work.

The chancellor promised to achieve full and cushy employment by calling in personal favours from business leaders with whom he once shared a public school dormitory.

Osborne said: Last night on the news I saw a steelworker from Newcastle who hadnt worked since 1996. I put in a call to a journalist friend of mine and now hes weddings editor at Tatler.

If I open up my contacts book, before long all Britains jobseekers will be gainfully employed as Conservative Party researchers, Spectator columnists and PRs for upmarket fashion websites.”

Former bricklayer Roy Hobbs said: I was watching TV when Michael Gove rang and asked if Id like to be a special advisor at the Department for Education.

However the chancellor’s plan met a setback when his father refused to employ anyone at his luxury wallpaper factory, on the grounds that they might ‘be as fucking useless as George’.

Vegetables are good for you, say experts 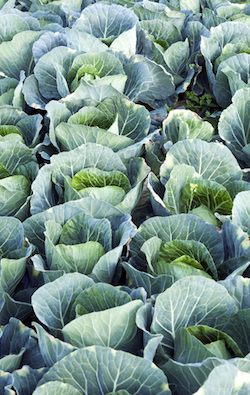 FOOD scientists have turned nutrition on its head by claiming that eating vegetables may be a good idea.

For years it has been accepted that even tiny amounts of vegetables – which includes carrots, lettuce and celery – were incredibly dangerous.

But now experts claim that eating your greens may have a scientific basis and is not a sick, twisted lie thought up by people who despise children.

Professor Henry Brubaker, from the Institute for Studies, said: “This changes everything. We no longer have to view cabbages as dirty health bombs. We can now eat them in relative safety and with the assumption that they may contain some nutrients.

“Hopefully this will now remove the stigma from vegetables. You can order a side salad or some steamed broccoli without feeling like a sex offender.”

Professor Brubaker called for extra funding to determine whether there are upper and lower limits to the number of number of vegetables you can eat safely per day.

He added: “For instance, If you have four vegetables, will you die?

“Meanwhile, we need to find out whether it’s safe to mix different ‘root’ vegetables. And who knows, it may even be possible to make them into some kind of soup.”