Polls are just an indication of how people intend to vote, says Miliband

ED Miliband has dismissed the latest opinion polls, insisting they are nothing more than a fairly good indication of how people will vote in a general election.

As the Tories overtook Labour for the first time in two years, Miliband stressed it was more important to have policies that people will probably like at some indeterminate point in the future, especially if they really give it some thought.

He said: “Elections are not decided on votes, they are decided on arguments and I really like our arguments.

“Especially that one about how gas bills are dreadful.”

UKIP defends freedom by reporting everyone to the police 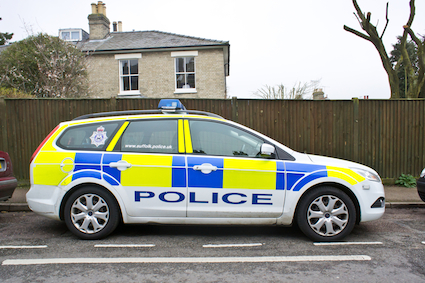 UKIP has launched a passionate defence of traditional Anglo-Saxon freedoms by reporting everyone in Britain to the police.

The party said policemen were experts in civil liberties and would be very good at explaining the concept of freedom to you under caution and in the comfort of your own living room.

A party spokesman said: “All you have to do is sit there, nodding quietly, while trying not to urinate in your underpants.”

The party pledged to report everyone in Britain to the police by the end of the year, but would prioritise horrid people who said nasty things about UKIP as they were most in need of freedom lessons.

The spokesman added: “If lots of people vote for us then eventually some of the police visits could result in arrests, summary trials and, one day, perhaps even some camps.