JACOB Rees-Mogg has confirmed that he is definitely going to hell.

Responding to EU president Donald Tusk’s claim that Brexiters were going to ‘bad fire’ the Tory MP stressed he was well aware of the ultimate destiny of his soul.

Rees-Mogg added: “I run an investment fund which pursues profit in a ruthless, nay, savage manner.

“I accumulate vast wealth while pontificating about the idle poor. Jesus Christ would not approve. Similarly, I judge women and homosexuals. Again, not what Jesus had in mind.

“And on top of all that I claim to be a devout Roman Catholic, so you can add an almost criminal hypocrisy to my spiritual charge sheet.

“Don’t worry though, I am looking forward to the pain. It excites me.” 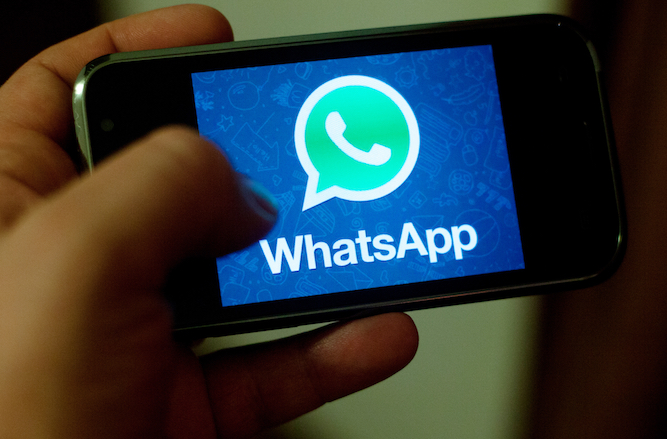 A WHATSAPP group has come back from the dead, spreading fear and nausea among 17 people.

Members of the group chat believed it had been killed five months ago, until a speculative ‘Wassup bitches?’ was sent earlier today by admin Tom Logan.

Group member Nathan Muir said: “I was free and safe, then suddenly there it was again, with its profile picture of a woman’s arse in a thong.

“It was only ever meant to be about sorting out Jim’s stag do – and that nightmare was almost a year ago – but his arsehole cousin Tom has re-animated it like some dreary, oafish Frankenstein.”

Muir had opted to regularly mute the chat, avoiding Logan’s non-stop stream of ‘banter’ and YouTube videos of animals fighting, until it eventually stopped altogether, leading to a misplaced sense of safety.

Muir added: “I’d go completely off grid, but I know that, somehow, it will find me.”