From Durham to Dunstable, from Carlisle to Chipping Norton, the country cannot understand how a man with a record like Khan’s has once again won election.

Steve Malley of Nottingham said: “You can walk up and down the streets here and you wouldn’t find one single Khan supporter. So it beggars belief.

“He’s turned London into a cesspit of knife crime, drug abuse, cycle lanes, you name it. I’m terrified to even go there. Haven’t for years.”

Donna Sheridan of Bradford agreed: “RIP London, basically. The congestion charge, the price of a Travelcard, woke mobs pulling down statues in Bristol: all on Khan. Do these Londoners know nothing about what’s going on in their own city?”

“I reckon the Queen will announce she’s moving the family up here to Bradford in short order, if she doesn’t want stabbing in a shopping centre over postcode gang drill rap disrespect.”

Londoner Nathan Muir said: “I don’t give a shit who the Mayor of Doncaster is, do I? If you even have a Mayor. Don’t tell me. I lost interest halfway through asking the question.”

Dreadful dickhead hassling you to 'get a date in the diary' 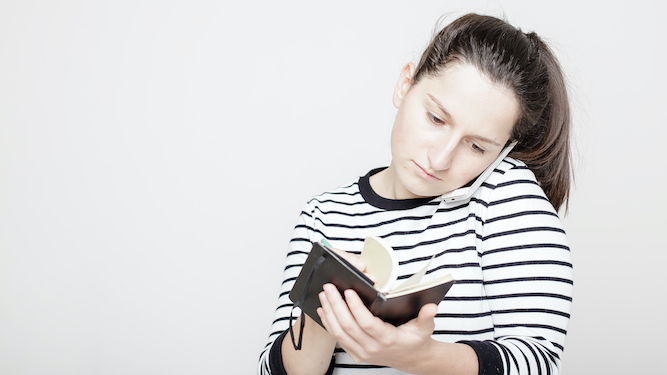 AN unbearable twat wants you to think about ‘some weekends that might work’ for a meet up now restrictions have eased.

As the UK heads into a summer with no prohibitions, pressure to socialise with people you have been able to avoid without offending for a year is reaching an all-time high.

Tom Logan, who has been asked to get back to Oli about some dates, said: “I’m used to only seeing the three people I’m comfortable spending time with, which includes the cashier at my local corner shop.

“The idea of having to open my time up to people who might want to chat for longer than three minutes, or who might expect me to wear trousers, is overwhelming.

“Why can’t people understand I’ve enjoyed having nothing to do, nowhere to go and no twats to see?”

Eager planner Helen Archer said: “I like to have friends booked in several weeks in advance, so I have a constant stream of people I can show off to about how much weight I lost and money I saved during lockdown.

“I feel like Tom is dragging his heels and isn’t that enthusiastic about seeing me. I can’t imagine why.”