THE supreme court has decided that it will hear expert legal advice from the Mail Online comments section in today’s prorogation hearing.

Justices will hear from former prime minister John Major, Labour’s Baroness Chakrabarti and below-the-line commenters New Dawn Grimsby and PatriotInSpain before ruling on whether parliament should be recalled.

Court clerk Norman Steele said: “This is one of the most important constitutional law cases in British history. The opinion of BigBadDom1962 could be vital.

“The justices, who are the finest and most experienced legal minds in the country, cannot decide without first considering if ‘Parliment makes the law and PM runs Parliment so IT CANT BE ILLEGAL!’ accords with precedent.

“Likewise, some might feel ‘There was no deal on the ballot therefore Britain voted for NO DEAL’ is outside the remit of this case, but if so then why did YorkieKing leave it under a story on the court? It must be relevant.

“Only once HiDeHi Fan’s view that Parliament has been illegally sitting since 2016, when it should have been dissolved and reconstituted under Nigel Farage, has been dismissed can a verdict be reached.”

Lady Hale, presiding over the hearing, said: “They’re all f**king idiots. Next.” 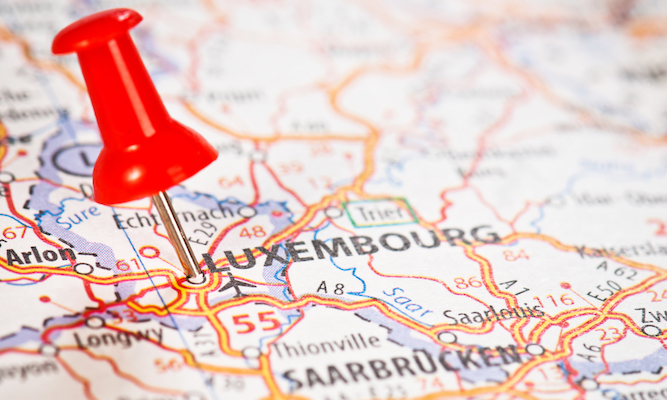 CRITICS have hit out at Luxembourg for humiliating our prime minister when its population is only six times the number of people who elected him.

Boris Johnson’s non-attendance at a press conference saw Luxembourg’s Xavier Bettel aim jibes at the absent British leader even though it would take 15 per cent of his country’s pitiful population to match the votes Johnson got in this summer’s contest.

Furious Conservative Wayne Hayes said: “Luxembourg are nothing. They’re tiny. There’s as many people in Leeds as in Luxembourg, and there’s only three times as many of them as there are Tory members.

“They’d be wise to show some respect for our prime minister. He enjoys the proven support of 0.14 per cent of our population, possibly even twice that.

“What does Luxembourg contribute to the EU? They’re just a tiny tax haven that bends over backwards for multinational companies to keep a pittance of their profits, like we’re going to.

“They think they’re big and strong because they’ve got all those other countries backing them up. Well, we’ll see how big and strong they are when they’re still in the EU and we’re out on our own.”

He added: “I would add something racist about Luxembourgers but I don’t know enough about them.”