NHS managers who help the Tories kill cancer patients will get £50 a corpse and a full set of gourmet saucepans.

Under the plan, health service executives will sneak back into their offices in the middle of the night and change computer records so that people with some of Britain’s biggest cancers are treated for athlete’s foot and uncomfortable knees.

For NHS chiefs unable to work a computer, the Tories suggest injecting Fairy Liquid directly into the patient’s heart or forcing their head into a bowl of soup.

The scheme, uncovered by a Guardian reporter who read a Labour Party election leaflet, will offer cash bonuses as well as a choice of French-made copper pans, a jacuzzi bath or a pool table.

Guardian editor, Peter Mandelson, said the scheme proved the Tories were still ‘the same old murderers’  adding: “Thank goodness the Labour Party had the granite-like courage to produce this devastating document and send it to tough cancer patients in brave marginal seats.”

The Tories stressed they had no plans to actively kill people, but admitted there may be a 12-month freeze on NHS treatment for patients who are not particularly important such as the confused elderly, the insolent poor and the Scottish.

Meanwhile the Tory policy is likely to stoke anger against the NHS chiefs who tricked the Labour government into giving them a 7% pay rise last year.

Health secretary Andy Burnham said: “One of them told me his great aunt was very sick and needed an operation, but she would have to go to America because his local NHS trust had ran out of money. What was I supposed to do?”

This Month On Sky... 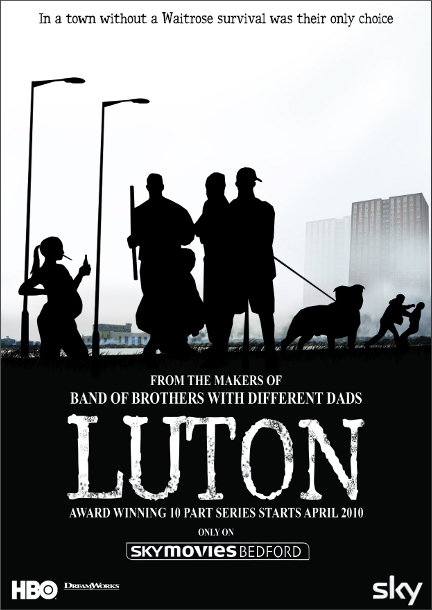