YOUNGER voters associate the Conservatives with prickish behaviour, according to new research.

As senior Tories claim the Conservatives need to shed their ‘party of the rich’ image to attract younger voters, it emerged that the ‘pricks’ thing is more of an issue.

Researchers at the Institute for Studies found that 81% of voters in the 18-25 demographic saw the party as a collective of phalluses.

“The younger voters we spoke to tended to describe the party as ‘like people you’d meet on the first day of college then spend years avoiding’ and ‘proper bell ends’.”

23-year-old Julian Cook said: “I don’t care about Tory MPs being wealthy. All my favourite musicians flaunt their wealth and are sponsored by multinationals.

“And it’s not a class thing either. I’m not that politically engaged.

“It’s just something in their manner.” 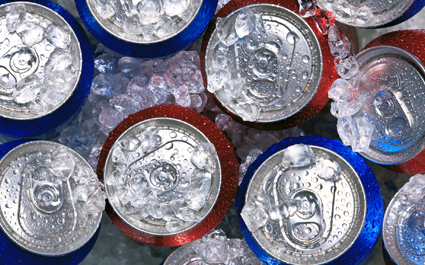 “What’s hard for us to understand is that these villains run their empires with the collusion of the public.

“Tragically, it seems the British public would rather guzzle their Fanta without thinking of the human cost of their actions.”

A newsagent and two members of the public lost their lives in a gun battle yesterday, with police reporting the trader had “nothing left to lose” having already been cautioned for selling an out of date, limited edition Peanut Lion Bar.