Tories to change Universal Credit but only for evil bastard reasons

UNIVERSAL Credit is to be reformed but out of self-interest not human decency, Tories have revealed.

Conservative MPs see no problem in admitting they do not want another PR disaster like the Poll Tax but still view benefits claimants as pointless semi-humans.

Theresa May said: “The system should be overhauled so people don’t go for weeks without money to buy food. It’s just not right in this day and age when they can easily go on TV and make us look bad.

“When I hear of families becoming homeless, it brings tears to my eyes thinking of MPs losing their seats over these tracksuited deadbeats.

“However we don’t want to make benefits too appealing, so we’re continuing with our plan to let Iain Duncan Smith menace people with a Freddy Krueger glove before they can make a claim.”

That wanker from school living in Dubai now 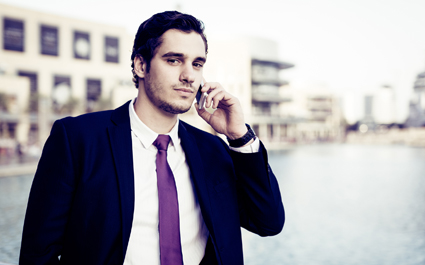 THAT utter wanker from school is now living in Dubai, it has been confirmed.

The rugby-obsessed dickhead, who is called Mike or something, either works for a bank or has some sort of business designing swimming pools.

He is married to that other arsehole from school who is called Susan or Louise, and they live in some sort of luxury gated compound with massive guard dogs to ensure the slaves are kept out unless they’re doing some gruelling manual work.

Mike or whatever said: “I am loving it. The expat community here is full of people we really get along with. I call them ‘quality people’.

“We’ve got a sort of split-level flat type thing and I’ve got my own walk-in wardrobe that is entirely full of Ralph Lauren and Hackett shirts.”

He described all the sports activities he does, which include jet skiing and something called ‘parascending’.

“We won’t stay forever though, we’ll be coming back so that I can start a Range Rover dealership and my wife can open a loss-making dog pedicure clinic that I patronisingly refer to as ‘something to keep her out of trouble’.”