Tories to have Euro summit explained to them slowly

FEVERED Tories are to have the purpose of the crucial Euro summit explained to them as slowly as it takes.

As cabinet ministers and backbenchers demanded David Cameron defend the UK from things they have just made up while at the same time warning Britain could become isolated in exactly the way they have always dreamed of, specialists have been brought in with picture books and a guitar.

Professor Henry Brubaker, from the Institute for Studies,  said: “This. Summit. Is. About. Pre-vent-ing. A. Mass. Default. Which. Will. Ruin. Ab-so-lute-ly. Ev-ery-thing.”

The professor then asked the angry Tories to turn to the next page where they will see a picture of the House of Commons on fire.

His bottom lip trembling, London mayor Boris Johson said: “But… but… but if we don’t make the summit about things that it’s not about then we’ll never be able to have nice things ever again.”

But Professor Brubaker said: “It’s okay Boris, we can have another summit about whatever you like just as soon as you’ve learned how to go to the toilet on your own.”

He added: “Now, let’s all sing a happy song about what will happen to British exports when the UK leaves the single market. 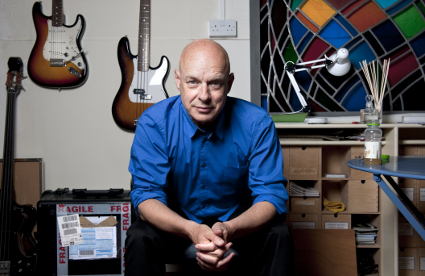