Tories urged to publish list of their idiot time wasters

THE Conservative Party has been urged to publish a list of its most useless and idiotic politicians whose ideas can safely be ignored.

After Tory plans to make firms reveal how many staff were foreign, voters believe it would be better to list ministers who dream up stupid ideas in order to hop on a passing bandwagon.

“Instead of listening to Amber Rudd’s xenophobic shit, I could have looked her up on the list and quickly confirmed she is a moron trying to get some cheap publicity.

“It would also have spared me many hours of Boris Johnson’s patently insincere campaigning against the EU and David Cameron twatting around in the Arctic with huskies.”

Political scientist Mary Fisher said: “A list like this would enable voters to instantly ignore certain politicians and do something more useful, like eating a Twix.”

Brexiters delighted with their childlike plans for the economy 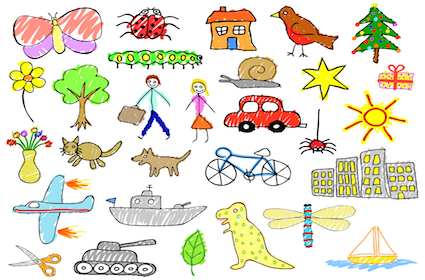 BREXIT supporters want everyone to see the colourful drawings they have done of Britain’s economic future.

The ongoing negotiations and predictions of food shortages have led Brexiters to come up with ideas that experts described as ‘charming if they did not involve economic disaster’.

Leave voter and retired engineer Roy Hobbs said: “In my drawing we make the pound go back up in value by reducing the number of pounds. It’s called ‘supplying and demanding’.

“Everyone collects their pound coins and bashes them with a hammer until they’re unrecognisable, or melts them with a blowtorch.”

He added: “If the economy is still weak we can make amazing products the whole world wants to buy. So I’ve done this drawing of a shed with built-in speakers so you can listen to music in the garden.”

Office worker Emma Bradford said: “In my drawing anyone who doesn’t buy British is shot for treason.

“I can’t believe no one’s already thought of that.”