UKIP has announced unclear and contradictory plans for a night of drinking in a brewery.

Details of the social event have yet to be confirmed, after various members offered conflicting information on date, time and venue.

A UKIP spokesman said: “It will be in a brewery in Leeds, this Friday, where spouses and children will be welcome. Free pork pies too.”

However someone describing themselves as the official UKIP spokesman said: “It will be in Sunderland, a week from Thursday and no spouses or children will be welcomed.

“No free pies either. Although there will be limited free crisps.”

The two were then further contradicted by UKIP ‘regional co-ordinator’ Tom Logan who said: “It will be in Carlisle, late March, spouses welcome but no children. No free crisps or free pies although there is a free coach.

“Actually no, the coach is a tenner. No wait, there isn’t a coach.”

Member Wayne Hayes said: “These are really great times for UKIP, and this Halloween piss up in Gloucester is just the start of it.” 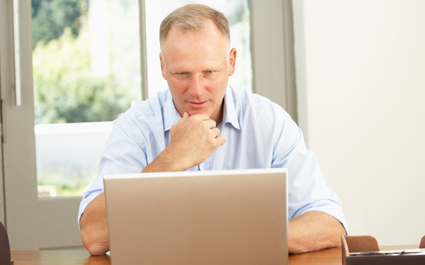 THE Guardian website has a larger readership of argumentative right-wing arseholes than middle-class bedwetters, it has emerged.

The newspaper’s site now has an audience that is 81 per cent tedious right-wingers who flock there to sneer at ‘the left’ and make unfunny comments about hairy women.

Deputy editor Stephen Malley said: “I think they come here because they’re guaranteed an argument and the Telegraph has closed its comments section as nobody could moderate it without becoming suicidal.

“As a result even an earnest article about youth unemployment will get thousands of hits and rabid comments like ‘Welcome to Benefits Britain!!! National Service or compulsory sterilisation!!! No if’s no but’s. Simples.’”

Troll Roy Hobbs said: “I hate the Guardian and everything it stands for, so I have to spend hours there reading up on obscure human rights issues so I can rant incoherently about them.

“I think they might have realised there are loads of people like me because they’ve started selling ‘golf and wine’ mini-breaks and ‘Enoch was right’ mugs.”