Which historical monsters could have been stopped with a milkshake? 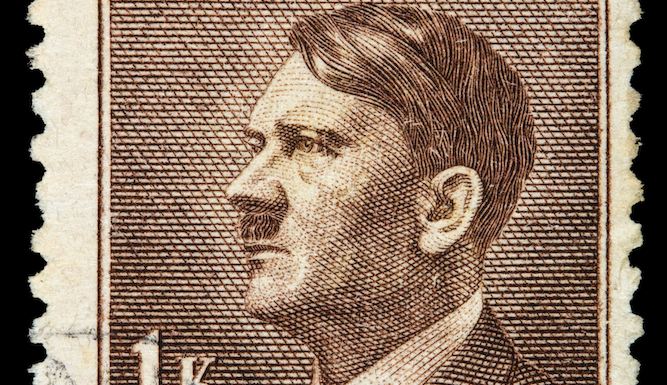 THROUGHOUT history, evil men have led nations into war, slaughtered their own people and doomed generations to slavery. But could today’s advanced thick shake technology have stopped them?

The former leader of Uganda, a notorious butcher of his political opponents and his own people, would probably have resigned on the third occasion his cherished military uniform and medals were covered in vanilla shake that even dry-cleaners struggled to remove.

In the first half of the 20th century lactose intolerance had yet to be invented, meaning thousands, like Hitler, drank milk without realising it was giving them terrible bloating, flatulence and delusions of racial purity. A thrown milkshake would have led Hitler to cut dairy from his diet in shame and consequently to drop the whole Nazi thing entirely.

The founder of the Mongol Empire was raised on fermented mare’s milk which sounds horrible. If he’d been given the shake treatment when invading the Caucasus then licked the delicious mix from his face, he’d have realised there was more to life than conquest and opened a cafe.

Poking your straw through the lid of a McDonald’s milkshake is quite like impaling a peasant, but afterwards you get to drink a milkshake. Vlad would, after obviously impaling the person to first douse him, found himself doing more of the latter and less of the former.

As the creator of soft-scoop ice-cream, Thatcher was already familiar with sweetened and emulsified commercial milk products. A milkshake couldn’t have stopped her reign of terror. Nothing could.

Dentistry is expensive because mouths are gross, dentists confirm 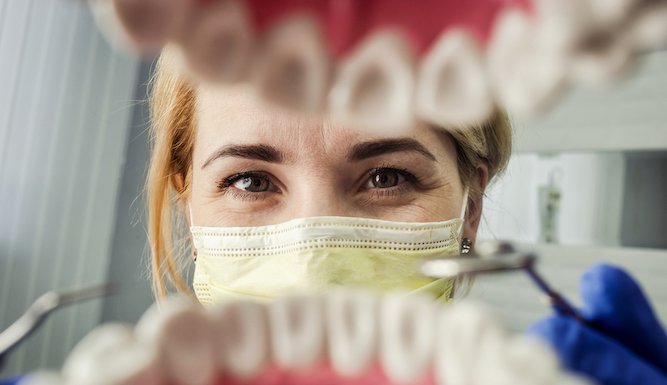 DENTISTS have confirmed that they charge huge amounts as compensation for having to spend their working lives staring into your disgusting mouths.

The profession’s average earnings of £90,000 is justified, according to those in it, because all the horrible stuff they have to deal with like spit and abcesses and gums and moustache hairs.

Dentist Julian Cook said: “Ever had a look in your own mouth? Spoiler alert, it’s a fucking state in there.

“Imagine screwing a false tooth into the bone beneath the gum, and not spending the next month shuddering in horror. Dealing with the nightmares is why I get paid so much.

“Once I accidentally touched that little punchbag thing in an old man’s throat. So fucking gross. Oh God, I’m going to throw up.”

Proctologist Dr Helen Archer said: “Arguably our job is worse, but you don’t get into looking up arses for a living if you’re not into it in the sickest possible way.”