Slush Puppies volunteer to be thrown at twats

BRAVE Slush Puppies are volunteering to be tossed at right-wing arseholes.

Following a spate of milkshake attacks on racists and xenophobes, the retro children’s treats are hoping Britain’s hipsters will use them as ironic, anti-fascist missiles.

Roy Hobbs, a bright blue Slush Puppie from Stevenage, said: “We just want to contribute, but Slush Puppies don’t have the same high street presence as the fast food milkshakes.

“The milkshakes are doing terrific job, but if do you want to throw something gloopy at Ann Widdecombe then we’re very good at holding our shape in mid-air.”

Meanwhile, Jane Thomson, a bottle of strawberry Yop from Peterborough, added: “We’re up for it too. Personally I’d love to turn Mark Francois into a pink, sticky mess. 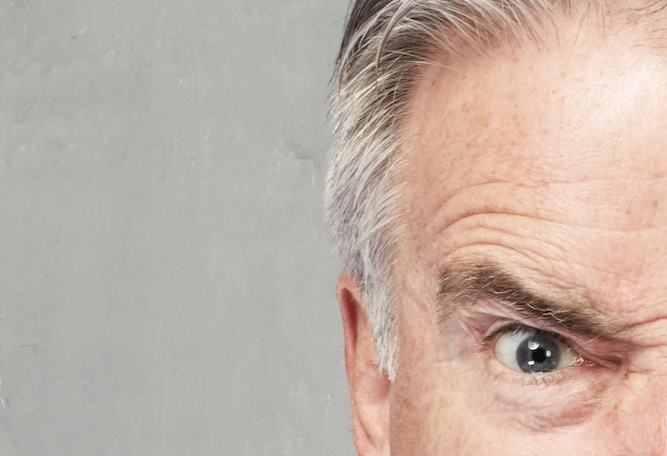 A MAN’S views are being ignored by mainstream politicians just because he is a paranoid racist consumed by burning hatred.

Martin Bishop, who is always in the pub to the extent that no else is allowed to sit in ‘Martin’s seat’, has demanded to know why none of the major parties listens to his opinions on foreigners, electric cars and Jews.

Bishop said: “I get ignored by arrogant politicians because I’m an honest working man who just happens to believe proud Anglo-Saxons are destined to dominate the other, weaker races.

“And that’s not racist to say that. It’s science. Racial science from Victorian scientists, who everyone knows were the best scientists.”

He added: “We had a woman come round from Labour and she said my views are ‘offensive’. You know what’s offensive? Wind turbines.

“And also the Asian family next door who’ve got a heroin farm in their loft, I hear them up there at night, trimming the heroin plants and laughing about me in their strange tongue.”

Bishop’s mother Mary said: “He has good in him, but his father was one of those big angry men with a bad leg. If he focused on basic hygiene instead of Zionist conspiracies he might meet a woman and it would change him.”