Will Boris Johnson make it down the narrow pathway to a Brexit deal, or toss himself off? 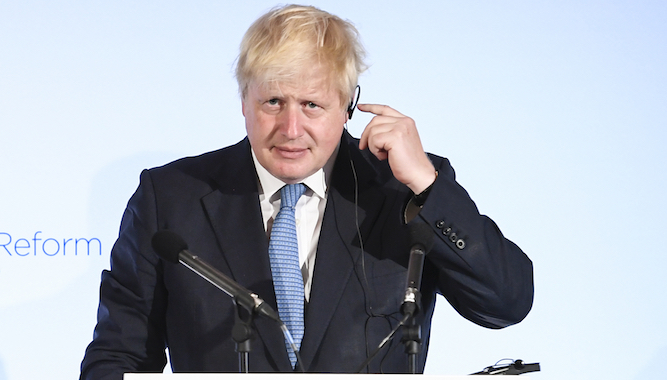 THE prime minister has two choices. To edge down the narrow pathway to a Brexit deal, or to commit an act of self-abuse that will ruin everything. Which will he choose?

Going for a deal

If he gets a Brexit deal with the EU through Parliament, Johnson would go down in history. Certain to win an election as the man who united a divided country, he would reshape the Conservatives – and Britain – in his own image. Sounds an awful lot like hard work. Wrecking the UK would be easier.

Any Brexit deal would involve long negotiations with the EU, which seems like the very thing we voted against. If Brexit’s about anything, surely it’s about having no time for foreigners and their jibber-jabber. Better just to not bother and hope for the best.

Who do you really want to serve, as prime minister? The people? The new definition of the people, which begins with the 17.4m who voted Leave and subtracts all the weaklings who’ve selfishly changed their minds or died? Or the right-wing press? Well, can ‘the people’ offer a seven-figure position post-resignation?

Any Brexit deal with the EU will then have to pass through Parliament, then the Lords, then there will probably need to be an extension, then there’s the whole political agreement and trade deal to negotiate post-Brexit, which is apparently the difficult bit. On the other hand, you know where you are with a wank. 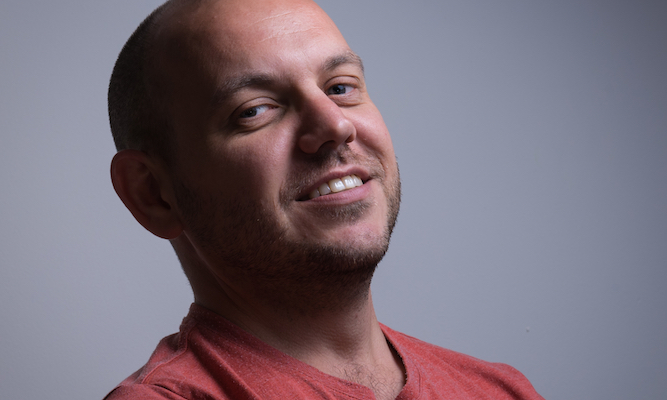 A MAN has admitted his main pastime is despising films that are univerally adored.

Julian Cook, aged 35, spends his private time watching the films sneeringly and his social time slapping people in the face with his heretical views about their favourite movies.

He said: “Whether it’s classics like Citizen Kane or Apocalypse Now, family favourites like ET or Star Wars, or critically-acclaimed hits like Moonlight or There Will Be Blood, I hate them all.

“I began as a child, when my little brother loved Jurassic Park and to annoy him I called it ‘barely-competent hackwork’. He cried for days, even though neither of us knew what it meant.

“It gave me such a buzz. The same buzz I’m chasing today when I tell cineastes that Scorsese’s a limited director of identikit Mafia crap, or when I break the news to sci-fi freaks that Blade Runner’s nothing but a Duran Duran video with a voiceover.

Other classics that Cook has dismissed for sport include Gone With the Wind, ‘dated and racist’, The Lion King, ‘sentimental patriarchal crap’ and Rocky, ’Three Oscars? For losing a fight?’

He added: “I’ve only once considered giving up this hobby that’s brought me such joy, when my Auntie Jean punched me to the ground at Christmas when I said Mamma Mia! ‘lacked all nuance’.

“I wouldn’t have minded, but that was a totally legitimate opinion.”