PARLIAMENT has agreed they would not have silenced anti-Brexit campaigner Steve Bray if he had mixed it up occasionally with a dubstep set.

Following the police seizure of Bray’s sound system yesterday, MPs have admitted his pro-European protest would not have been shut down if he had dropped in a few Skrillex tracks or a bit of Katy B.

Andrea Leadsom, member for South Northamptonshire, said: “There’s nothing worse than DJs dedicated to ‘educating the crowd’ with inaccessible material. Read the room.

“If Bray had played more cuts and breaks, done a bit of scratching, worked us up with the Chrispy remix of Rude Boy and then, when he’d got hands in the air, hit us with his anti-Brexit stuff, he’d have got more of a reception.

“But instead of a bit of dubstep, a touch of reggaeton, a swerve into funky house and maybe even some electro, he was just Brexit Brexit Brexit all day long. No wonder he lost us.

“Look at Diplo. You can’t pin him down musically and he’s holding down a residency in Vegas. Bray simply isn’t on his level. He’s never even played Fabric.

“Nobody’s questioning his passion but we weren’t with him on his soundscape journey. The vibe was dead. We’ve booked Four Tet for the next party conference instead.”

How to be a dick and leave a voice message 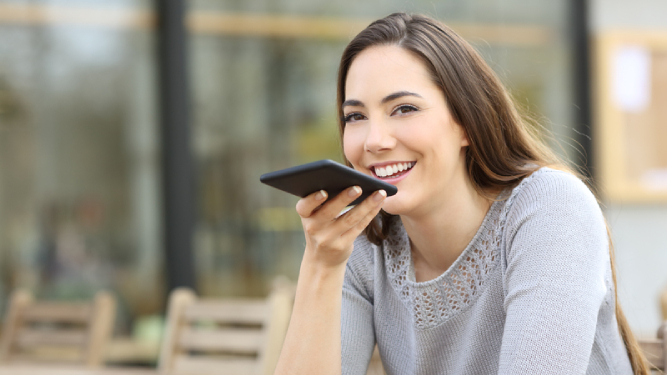 WANT to end a friendship by leaving a voice message? Do it in the most irritating way possible:

When it comes to the number of minutes, you’re aiming for double figures. Although go further as you build up stamina. Ideally you want the recipient to let out a yelp of horror when they glance at the runtime of your message, or mistake the number for the time if they receive it in the afternoon.

If you’re going to be succinct you may as well send a text. To make the most of the voice message form, lean in and express every dumb idea your meandering brain has to offer. If you lose your train of thought? All the better. Your listener will cherish your stream-of-consciousness until you get back on track.

If the person you’re blaring at replies to your slew of monologues with a text, always respond vocally. Especially if they’re asking an urgent question like ‘I’m locked out, can you let me in?’ or ‘can you please call the fire brigade?’ Hearing your dulcet tones as you waffle on about something completely unrelated will calm them down.

You’re free to bail out of a message that gets interrupted, but that doesn’t mean you should. Instead, use the intrusion to pad out a lengthy voice message even further. This gives you an excuse to follow up with multiple, rambling apologies for wasting their time, or you could go one better by describing your interaction with a barista in mind-numbing detail.

Keep your foot on the pedal

Leaving one voice message is irritating enough. But for maximum damage send eight in a row, each longer and more pointless than the last. Then, when they’ve worked their way through the backlog, finish them off with one final speech about your personal tax return or your uninformed opinions about NATO.

Why limit your dickishness to the recipient when you could piss off a few strangers while recording your message? Experiment with blathering away loudly as you queue at the supermarket, or during the full length of your train journey in the quiet carriage. Your irksome monologue won’t pause for breath because you won’t let another person speak.