Tories in revolt over idea of helping Britain

THE Conservative party is in mutiny at the prospect of action being taken against one of the chronic, long-term problems the country faces.

The prime minister’s plan to increase National Insurance to pay for social care of the elderly has caused outrage among senior Tories who believe it could be unacceptably positive for Britain.

Denys Finch Hatton, member for Banff and Buchan, said: “Yes, we’re taxing the young to pay for the old and they can’t afford it and hate it. That I like.

“But what if this works? What if it helps the NHS by clearing beds, helps the elderly by allowing them to access care without losing their homes, and benefits society? I can’t in conscience be a part of that.

“What are we going to do next, build affordable housing? Pay a living wage? What if he’s serious about this ghastly plan to stop the North being a ghetto where you’re born poor and die early?

“I know he wants votes, but how about pursuing profoundly unpopular policies that help nobody but the rich and lying about it? What happened to true Conservatism?”

Tory voter Lucy Parry said: “I have confidence in Boris. I think he’ll still manage to f**k it up.”

The five types of work meeting and what they really mean 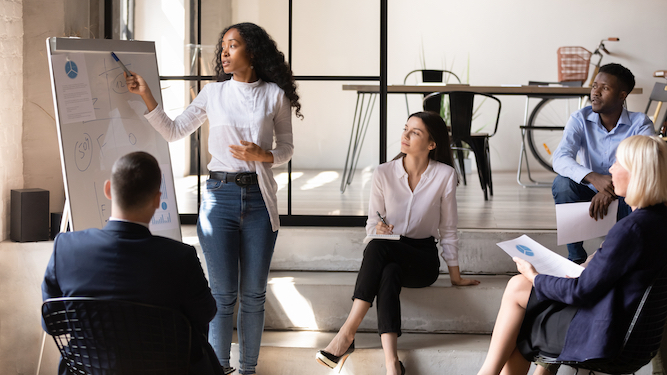 THERE’S a meeting in your diary for this morning, but what kind of hell should you expect and should you even hope to survive? Find out:

This 30-minute slot has taken ten people six weeks, all trying to second-guess what the CEO wants to hear. There have been tears, sleepless nights and panicked last-minute updates to slide 47, but it’s ready. Until 15 minutes before it starts, when the CEO’s PA calls you to say the agenda is running late and could you cut it down to five minutes maximum?

This meeting is not – it’s stated at the outset – going to be about pointing fingers or laying blame, it’s about identifying what you could all do better next time. Like not involving Donna who totally f**ked up the budget. That’s Donna, the one blinking back tears in the corner. It’s all her fault.

Catch-up with your line manager

Ominous. Could be anything from how your weekend went to why you haven’t made your sales targets. Get in there first with lavish praise for your boss’s empathy and people skills, so she can’t say anything without making herself look a dick. It’s a win-win.

Extremely ominous. Your boss is trying to play this meeting down, which means they are going to spring unpleasant news on you, such as either taking on more work or taking on a lot less work in the form of getting fired. Proceed with caution.

The most ominous of all. Your boss has clearly heard about the unfortunate WFH wank during a Zoom meeting about procurement changes. You might as well flee the building before it happens clutching a catering pack of tea bags and as many reams of A4 as you can carry.