Tory party 'could be down to 16 people without the racists'

ANY attempt to clamp down on prejudiced attitudes in the Conservative Party could mean the entire membership will fit in a minibus, senior Tories have warned.

Party leaders believe modernising attitudes could be difficult due to the average member being 70, and the sort of awful people who want to join the Conservative Party in the first place.

Party member Norman Steele, 83, said: “It seems that these days you can’t call a spade a golliwog or vice-versa without getting into hot water.

“Take this business with Amber Rudd and Diane Abbott. No one can keep up with all the politically correct new lingo. When did calling a black person ‘coloured’ suddenly become offensive?

“Also what’s the point of being a member if I can’t moan on bitterly for hours about immigrants, scroungers, foreigners and anything vaguely modern? It just takes all the fun out of it.”

“If we get rid of the blazered, bigoted buffoons and heartless retired harridans all we’ll be left with is weird William Hague-style ‘Tory boys’, and then we’re really fucked.” 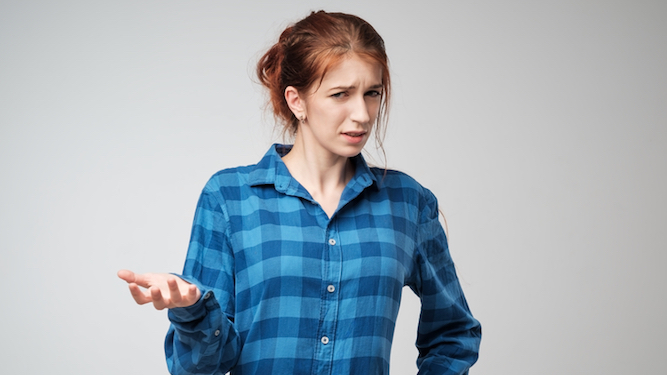 HAVE you just told a massive lie or said something horribly offensive? Just say you misspoke and all will be forgiven. Here’s how to do it.

Saying something racist or homophobic in public

Do you say prejudiced things because you’re thick or, you know, prejudiced? Clearly you misspoke, because words just jump out of your mouth without your consent. And that’s the end of the matter.

Fucking up at work and trying to get away with it

Have you lost your company a huge amount of money and don’t want to own up? Clearly you just misspoke when you said the figure was £30, not £30,000. Don’t sweat it – this works fine all the time for politicians.

Slagging off your boss

Do you frequently describe your boss to colleagues as “Richard the evil useless cocksucker?”. Don’t worry if they find out – you probably just misspoke the words “Richard the charming, capable, all-round great guy”.

Pretending to be an expert on something you know nothing about

If you make up rubbish to sound clever, escape blame by claiming you misspoke. Works for everything from the amount of salt to put in a casserole to claiming to be a doctor when someone’s having a heart attack on a plane.

Cheating on your partner and lying about it

Did you say you spent last Friday night helping out at a soup kitchen when really you were getting spanked senseless at a suburban sex dungeon in Crawley? If you’re prone to misspeaking it’s just the sort of everyday mistake anyone could make.