Vote for whoever you like, it doesn't matter and nobody gives a toss, experts advise

EXPERTS have advised that if there was ever an election where voters could throw caution to the wind and go hogwild, this is the one.

The electorate has been told to indulge their worst instincts and vote for whatever ridiculous fantasy candidate they like because none of it will make a jot of difference.

Pollster Denys Finch Hatton said: “One, it’s the European elections and nobody gives a shit who their MEP is or knows what they do.

“Two, we’re probably leaving the EU within the year anyway so the whole thing’s completely pointless and serves no purpose other than kids getting a day off school.

“Finally it’s proportional representation, so if you want to briefly reward a career eco-warrior or frothing xenophobe with a 10-grand-a-month salary for as long as it lasts, now’s your chance.

“It’s an imaginary election held in a dream and the results will mean nothing more than whatever both sides want them to. Go apeshit.”

Voter Nikki Hollis said: “Yeah, I mean look at these choices – the Brexit Party, Change UK, the Conservatives, Corbyn’s Labour Party. It can’t be important if these tw*ts are allowed to take part.”

Couple's date in diary for sex getting dangerously close 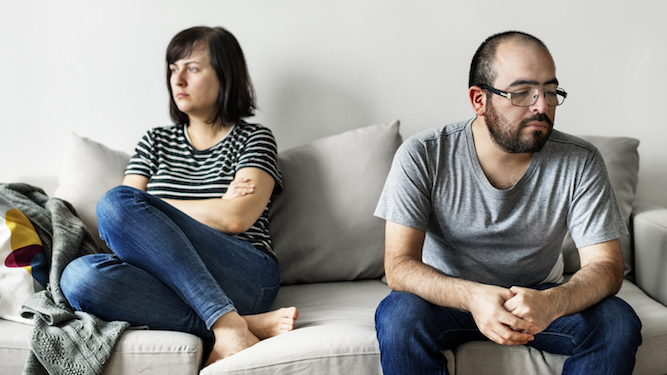 A BUSY couple who put a date in their diary to ensure they have sex are becoming increasingly panicked as it draws closer.

Francesca Johnson and Martin Bishop, who read an article about ‘scheduling intimacy’, are both secretly hoping something will terrible will happen that allows them to get out of it.

Johnson said: “I think I still fancy Martin but all the rigmarole of taking my clothes off and doing it feels a bit pointless when we could be watching an episode of Succession.

“I suppose that’s why we decided to put a date in the diary. It seemed like a good idea at the time but now it’s looming over us like an appointment for a root canal filling.

“So I’m hoping that he’ll have an accident or something. Nothing too serious, just a broken leg that will need a plaster cast and make sex too awkward to bother with for several months.

“I think he’s hoping the same thing happens to me. He was standing suspiciously close behind me on the stairs this morning.”