What is gesture politics and what isn't: Priti Patel explains

I’VE been in politics long enough to know what’s important and what’s a mere gesture by deluded millionaire Marxists who should stick to football. Let me explain:

As both a victim of and perpetrator of racism, I know it from both sides. And kneeling before a game isn’t going to change anything. It’s ineffectual playing at politics. So stop it. Stop it. It’s meaningless and unimportant nonsense which is why it is imperative you stop immediately.

Tweeting a picture of yourself supporting England: IMPORTANT

It is vital we work with the social media tech giants to ensure as many people get access to images of the home secretary in a boxfresh England shirt cheering on her national side as possible. Access to these pictures should be compulsory.

Speaking frankly about your experience of racism: GESTURE

Marcus Rashford and his fellow England heroes have a duty to remain silent and not ruin the nation’s memories of a successful Euros by talking about bad things. If they’d only keep quiet they’d have more racist support and would win more, logically.

It was entirely necessary for me to go on dawn immigration raids and see humans dragged from their beds to be deported. I’d lost my motivation and wasn’t even into taking my anger out on staff anymore. But those raids fired me up and now I’ve invented new asylum laws.

Securing school meals for children in poverty over holidays: GESTURE

Marcus Rashford chose, while earning an estimated hundred million pounds a week, to attack a humble, hard-working government whose leader had been very ill, just because he felt sorry for hungry kids. What he did achived nothing, which is why we opposed it so furiously.

Driving a Union flag-painted Get Brexit Done tractor through a polystyrene wall: IMPORTANT

That wall of polystyrene blocks was one of the key obstacles standing between Britain and Brexit. It wasn’t symbolic. It was literally stopping Brexit happening and then Boris drove through it and Brexit happened. Because that’s us. Not gesture politics. Getting things done. 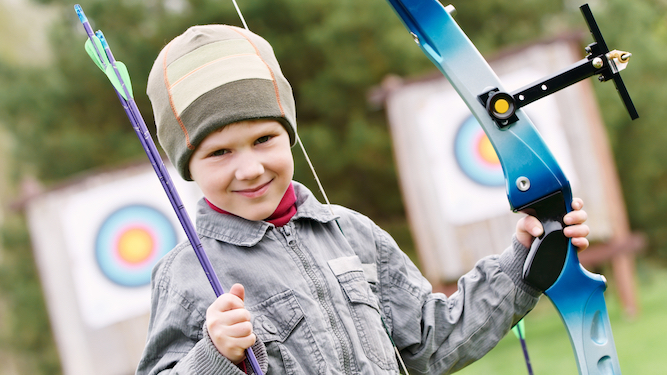 YOUR delicate flower has gifts that money can’t buy, but getting those talents to blossom carries a hefty price tag:

Sport’s great for kids to keep fit, learn discipline and get out in the fresh air. But anyone can do that. Instead archery, fencing, or riding a bloody tandem are what you’re shelling out hundreds every term for, with no health benefits whatsoever.

Or something equally huge and impractical with the weirdest arrangement of pipes and strings you’ve ever encountered. The music teacher claims your offspring has an innate natural talent for it even though you know he just clocked the size of your SUV.

Crayons are common. Jewellery-making, calligraphy and glass-blowing are far less common, with their rarity reflected in the price. And the cost of oil paints is, of course, why Van Gogh severed his ear.

Not opening a can of Peppa Pig shapes and sticking them in the microwave, which would be helpful, but kneading and forming their own pasta like Sicilian peasants. Such a useful skill and only £280 for eight weeks.

Anything to do with a horse

You’re lucky if you can even find a way for a child to look at a horse for under a tenner. Riding one is like giving it a nosebag of £20s. And to own one? Why, you’ll never have money again.