Australia to beat England with one player

After scoring a third of Australias innings yesterday, the teenager will bowl out Englands batting line-up today while simultaneously acting as wicket keeper and fielding in second slip.

Clarke said: Well still stand on the pitch, applauding and saying bowled, Agar occasionally for the look of the thing but I reckon hes got this one himself.

Hes a young lad so I reckon Australia need not produce another decent cricketer for another fifteen years, and what better place to start that run of cricketing inactivity than England?

Agar batted at eleventh man yesterday to give the rest of the squad the chance to have their photograph taken batting at an Ashes match, inadvertently scoring 182 runs in the process.

Australia will have Agar open the  batting after he bowls England out sometime before lunch today, to ensure the handful of runs required can be scored quickly enough to give the team a free weekend.

Agar said: Looks like its going to be pretty hot today so I reckon Ill skittle out whatever run total England set wearing shorts and a vest.

Children of unmarried parents to just run around doing murders 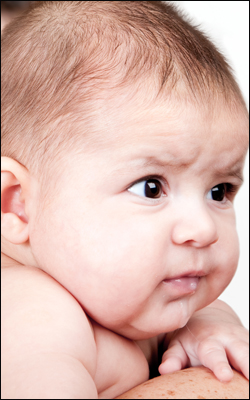 ALL children born after 2022 will be born out of wedlock, and lead a life of devoid of any morals.

A spokesman for the Church of England said: “By 2022 women will only marry the father of their children if forced to do so on a reality television show.

“And if they don’t know, their offspring shall never find out.”

She added: “By 2050, the country will be ruled by ‘children of sin’, which can only mean a Mad Max style post apocalyptic society is on the horizon, in which everything is constantly on fire.

“And people have cars that looking like go-karts with machine guns welded to the bonnect.

Donna Sheridan, a mother of two from Whitstable said “We’ve been working so hard to provide a future for Ethel and Agnes that we forgot to get married.

“No one said anything, but at the time I think our relatives were secretly grateful because everyone secretly hates going to weddings.

“We realise that we may as well have just left them on a paedophile’s doorstep with a Chicken Family Bucket.”