Darts players tested to make sure they're pissed

DARTS players will be drug tested to ensure they are properly pissed.

As a team of Canadian curlers were disqualified for being drunk, darts officials said they wanted to make sure that no-one ever plays the ‘sport’ while simply pretending to be drunk.

Administrator Roy Hobbs said: “Sadly, nowadays you do hear about players only drinking a few before a game – or not having a beer at all. If we catch anyone testing negative for being shitfaced they will be banned immediately.”

Darts Player Wayne Hayes said: “I can honestly say, hand on heart, that I have never considered drinking water before a match, or pretending to slur my words.

“I would never want to win sober. It wouldn’t mean anything to me.”

Man who argued with cretins online forgot he didn't have to 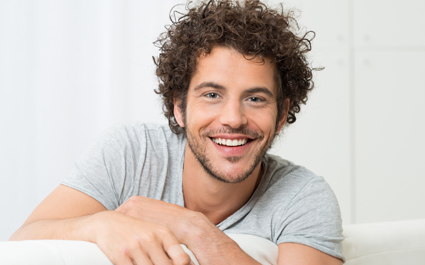 A MAN who spent ages arguing with idiots online had forgotten that he does not actually need to do that.

Tom Logan realised he is under no obligation whatsoever to be drawn into fights with morons and that he has better much things to do with the one life he has.

Logan said: “It started off with just a quick argument – I shared a tweet with an opinion about how disastrous Brexit had been, and a man commented saying I was a ‘fucking nonce’ and I should kill myself.

“I replied that he was being a bit harsh, and threw in some stats about the decline in trade. Harmless.

“But then, before I knew it, I was hooked. I started actively looking for people posting ill-advised tweets, and taking it upon myself to correct their information and share my perspective.

“I got so used to trying to prove a point to idiots online that I forgot that I have a life outside of the internet with nice people that aren’t going to threaten to murder me because I have a different political opinion to them.