A MAN who went to school with Olympian Tom Daley had admitted he feels the diver’s first gold medal is in some small way his, too.

27-year-old Jordan Gardner shared geography and physics classes with Daley during their time at Eggbuckland Community College, and believes their fleeting interaction helped the Olympian win gold in the men’s synchronised 10m platform.

He said: “I lent him my pencil once, because even future gold medallists need a helping hand. And the rest, as they say, is history.

“That moment in the physics lesson turned his life around. It was my pencil he was using when he realised how gravity worked and that as a high diver he could use it to his advantage.

“Who knows, if I hadn’t stepped in and handed Tom that all important Staedtler Noris HB then the Chinese team might be basking in glory right now. Instead Tom, and myself to some extent, are the champions.

“It was obvious Tom wanted to thank me during that emotional interview, but some things are better left unsaid. His tears of gratitude on the podium said more than words ever could anyway.”

He added: “I don’t know who that other dude on the podium was. He should do the gracious thing and leave the spotlight to those who earned it, like Tom and me.”

Which bollocks conspiracy theory is right for you? 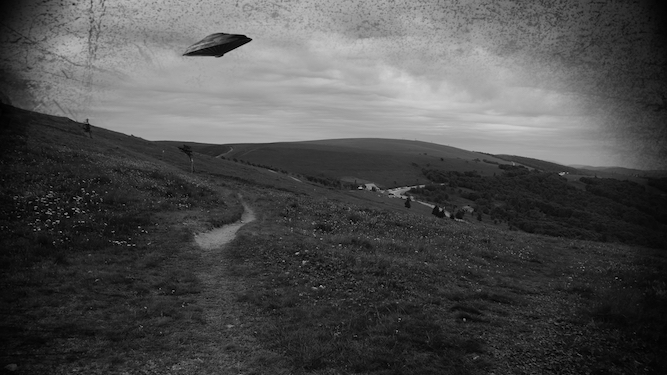 BRITAIN increasingly seems to be a nation of Covid conspiracy theorists, but it can’t last forever. So if you want to obsess over paranoid nonsense, which theory to opt for?

Excellent conspiracy theory because you can project your own mad ideas onto it. What’s in the vaccine? Microchips? Mind-control drugs? Extra-terrestrial blood? Let your imagination run free, and be sure to call anyone who disagrees with you a brainwashed puppet sheep.

Is a slightly higher-bandwidth mobile network the ideal method of enslaving the population? Possibly not. Experts in the field such as Joseph Stalin or Saddam Hussein, would argue that secret police, informants and lengthy prison sentences are more effective.

Classic conspiracy bollocks like a vintage wine. Marine marksman Lee Harvey Oswald shot a man in a slow-moving open car from a good vantage point, but don’t let that stop you developing a complex theory about the Mafia trying to kill Marilyn for sleeping with Fidel Castro because Jack Ruby worked for NASA. You’ll get plenty of followers online.

The Earth is flat

So retro it’s new, and there are a myriad ways to disprove it. Just go to the edge and see if you fall off. Really more for alternative conspiracy theorists who get off on winding up the squares or the genuinely troubled who can’t understand why if the planet’s a sphere every walk isn’t downhill.

These nutters are untroubled by the horrible deaths of thousands of innocents, so why not join them? Very fertile ground for loony ideas; if you’re bored of the mundane concept of the CIA carrying out a ‘false flag’ operation, there’s always the possibility that the airliner attacks on the Pentagon were ‘laser holograms’. Yes, that’s a real idea.

Why bother with the halfway plausible? Get into Nazi flying saucers and bore strangers with outlandish claims that Die Glocke was a genuine anti-gravity device. With the bonus that if you’re right, you get to meet a Wolfenstein-style robot Hitler on the dark side of the moon.