ARSENAL and Spurs were only invited to join the Super League to guarantee the proper clubs regular easy victories, it has emerged.

Arsenal, whose current glorious run has seen them lose to Southampton, Wolves and Burnley, have been invited to football’s top table because bullies are nothing without victims.

And Spurs, whose greatest years are only available on a Pathé News Bulletin showreel, are believed to have accepted their role as cannon fodder for vastly superior clubs.

“But then we realised it would make us look like a bunch of nakedly cynical twats with zero interest in real competition, which is factual but bad PR.

“So, keeping as straight a face as we could, we asked ‘elite’ clubs Arsenal and Spurs as the footballing equivalent of ageing, weak goats tethered to posts to make an easy meal for hungry tigers.

“Real Madrid and Barcelona need a couple of fixtures in which they can rest players, not break a sweat and still win by four clear goals.

“Six months and they’ll be begging for the Europa League. But they’ve signed with us up until the year 2500, the daft mercenary dickheads.” 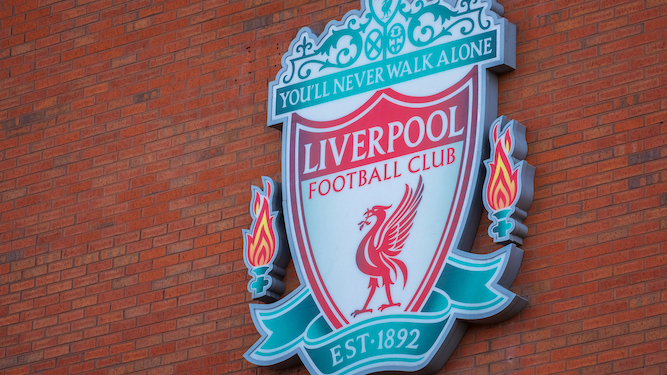 LIVERPOOL fans have confirmed they would rather walk alone for a bit after their club joined the European Super League.

After chanting a message of solidarity in the face of adversity for decades, supporters feel that LFC’s owners might have misunderstood it for unquestioning, slavish support.

Former fan Steve Malley said: “Yeah, first the Tories get put in charge of the city and now this. 2021’s been a real sickener.

“I know we all sang about walking through the wind and the rain together, but perhaps we should have added a disclaimer about not necessarily remaining side-by-side as Liverpool joins a greedy breakaway league that tramples over the idea of sporting merit.”

Furious supporter Wayne Hayes said: “The second I’ve finished burning my kit I’m going to head to Anfield stadium and squeeze out a turd in front of the Shankly Gates.

“Could I have imagined doing this two days ago? No. It would have made as much sense to me as the idea playing against the same handful of clubs on heavy rotation while hoarding billions of pounds.

“Even Everton fans have taken the day off from shouting ‘wanker’ at me as a mark of respect for what’s happened to my team. If that doesn’t tell you how dark a day this is for football, I don’t know what could.”