ARSENALS manager has told the club that his World Cup 2014 Brasil sticker collection takes priority over the FA Cup and Champions League.

Football obsessive Wenger has been buying up to 12 packs of stickers a day but is still searching for key players, and was booked last weekend for approaching the visitor’s dugout to see if Alan Pardew had any swaps.

Striker Lukas Podolski said: Mondays hour-long lecture on the overwhelming importance of getting it in the box turned out not to be about us adopting a long-ball game but correct sticker application.

And most sessions now are spent making human Panini albums by lying down in formation on the pitch while the manager photographs us from a crane.

According to other clubs Wenger has offered to swap midfielder Aaron Ramsey, who doesnt even get in the album because hes Welsh, for South Koreas team photo and an Iran shiny.

The manager has also put more than 195,000 stickers of USA winger DaMarcus Beasley on the transfer list.

Arsenal CEO Ivan Gazidis said: When I authorised £85 million to buy Diego Costas and Toni Kroos, I thought we were talking about actual players.

And where has our Japanese midfielder Ryo Miyaichi gone, and why can I hear his voice crying out for help from between the pages of that album?

Harry and Cressida split after she stumbles across ‘The Room’ 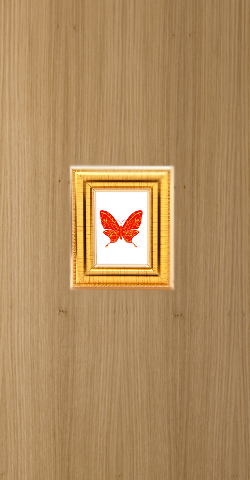 PRINCE Harry has split from girlfriend Cressida Bonas after she accidentally entered the special room at Kensington Palace.

Friends say the split is amicable, but it is understood the young socialite is currently at a secret location in Hampshire and will take at least three years to return to normal.

A source said: “They were having a lovely time together. The would snuggle and laugh but then Harry’s expression would change very suddenly and he would say ‘do not enter the room’.

“Cressie had no intention of doing so, but she woke up in the middle of the night and went for a wander until she came to a door, behind which she could hear cruel laughter and a terrified voice pleading ‘no, no, no’.

“She opened the door to see all of them – including that Autumn Phillips – pointing crossbows at a naked little Welshman standing on a bucket.

“She screamed, they turned and stared at her and then two Grenadier Guards appeared from nowhere and injected her in the forehead with a potent sedative.”

The source added: “It’s a shame because they would have made such a perfect couple if she’d been willing to take part in the rituals.

“Or at least not scream like that until everyone had finished.”