Desperate media offers to go halfsies on any transfer fee

INCREASINGLY panicky sports editors have offered to stump up half the cost of any January football transfer deal.

Tom Booker of the Daily Mail said: “A few years ago, there were so many January transfers we were still reporting them in March. But now, I would literally pay somebody to take a chance on Yevhen Konoplyanka.

“Just please, please give us more than Chris Herd from Aston Villa to Wigan on a free.”

McKay added: “Must run, I’ve just heard a rumour that Obafemi Martins has been spotted in Argos looking at rugs.” 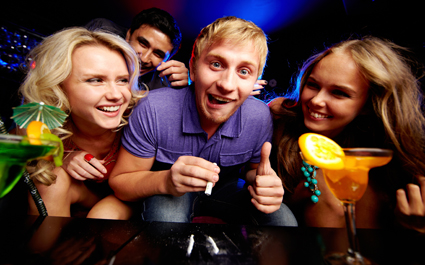 A NEW crowdfunding website has been launched to help people who want free money for drugs.

People who desire illegal stimulants but who lack the means to pay for them can launch a funding appeal on somedrugsprettyplease.com, offering donors vague promises to do things in return.

Bar worker Stephen Malley said: “We are always told that drugs are society’s problem, so I think it’s only right that society pay for mine.

“Of a weekend I work late, so I need a little MDMA to get me through the strenuous eight-hour shift.

“Then if I want to go out after work, which I obviously do, I need coke to help me to fit in with the other people in the bar or club.

“Anyone donating £50 will get a £5 note that I have snorted cocaine through. For £100, they will get a confused phone call from me at 5am asking if they think I am good person or not.

“For £200 they will get a 2 hour personal face to face rant about how the New World Order is controlling the weather by putting stuff in plane fuel.

“That said, even if people only want to give me a couple of quid they can.

“I can put all them pounds together and buy myself a bottle of vodka on Sunday afternoon, which will help take the edge off the rancid feeling of abstract loneliness that I’m sure to be feeling at that point.”