England fans to support Australia for rest of World Cup 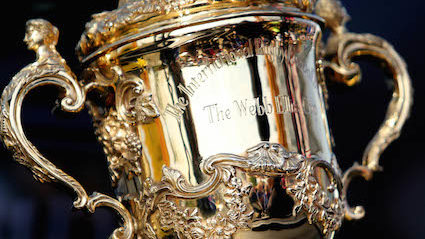 ENGLAND rugby fans have vowed to cheer Australia all the way to the World Cup final.

As the host nation crashed out, England fans admitted that Australians were not just better at rugby, but were also more intelligent and better looking.

Speaking outside Twickenham, Julian Cook said: “Gosh, Australians are just so jolly impressive. So strong and fast with such big, meaty arms.

“And every one of them a gentleman.”

Cook’s friend, Martin Bishop, added: “I would like to second everything Julian has said, offer my own heart-felt congratulations and acknowledge that Australian men are simply more masculine than we English.

“I’m looking forward to adopting various aspects of Australian culture over the next few weeks, though I will of course continue to read books and use cutlery.” 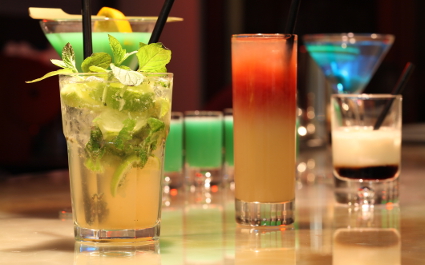 A COUPLE have decided to add some variety to their relationship by getting drunk in front of the television on cocktails.

Joseph and Tessa Turner, from Weybridge, have agreed that their marriage has got stuck in a rut of beer and wine respectively and are hoping to revitalise it with spirits, fruit juices and a shaker.

Tessa said: “Joe suggested going to a cocktail bar, but I reminded him about the loud the music and the fact that it’s often Pitbull.

“This is a long-term commitment. We’ve spent nearly £100 on gin, vodka, whisky and all the things that you have to have that nobody wants, like Angostura bitters and Drambuie.”

The couple will begin with lighter liqueur-based cocktails during Strictly, moving onto rum-based drinks for Casualty and then vodka martinis during a repeat of Lewis on ITV3.

Tessa added: “I did suggest we watch the Rugby World Cup instead of Match of the Day, but Joe said that might be too much change.

“It’s ages since I’ve been properly blacked out in front of Top of the Pops 1980. I think it’ll really do us good.”