England pitch fungus rearranges itself to spell out ‘Malvinas’

THE England team must overcome a hostile fungus which has invaded their pitch and backs Argentina’s claim over the Falklands.

The pitch in Manaus, where England play Italy on Saturday, has been occupied by an organism which has vowed to ‘stand firm against imperialism’.

The fungus, which answered reporters’ questions by rearranging itself into sentences, said: “We are a socialist, republican fungus, ready to die for South American freedom, but tomorrow night for 90 minutes, we are Italian.

“When the Imperialists are attacking we will distract them by continually rearranging ourselves into a series of nightmarish images and insults based on close family members.”

The fungus then formed a picture of a clenched fist, before rearranging itself into the world ‘Malvinas!’. 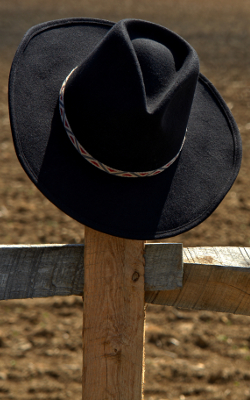 THE Bank of England has been given special powers to put fancy hats on the top of huge home loans that will destroy the economy.

New powers, awarded by the Chancellor just two years after he said they were a terrible idea which proves he knows what hes doing, will allow the Bank to make terrifying debt look much more friendly.

It might seem absolutely insane to take out a £400,000 loan, paying back £724,000, for a two-bed flat in Streatham but put a policemans helmet on it and it becomes sensible and reassuring.

Likewise a peaked leather cap and pinning on a bushy moustache can make buying an ex-council house in Bermondsey appear gay-friendly, unlike the residents.

It will change nothing, apart from when the housing market collapses the Government will be able to say its all my fault.

Nikki Hollis said: I was having second thoughts about committing to spend the next 25 years paying for a two-bedroom new-build shoebox in Uttoxeter.

But then the bank manager showed me the pink glitter cowboy hat my mortgage will be sporting. Wow.