ENGLAND beat a depleted Estonia yesterday despite only having five decent players.

As FIFA rules continue to forbid teams sending out just the good players, England bolstered their line-up with six men selected at random from the UK population.

Hodgson said: I think the lads did well making sure the likes of Wilshere and Delph didn’t get in the way while they were trying to play football.

It’s a lot like when your kids offer to help you wash the car  while you appreciate the offer it actually makes the job twice as difficult and it’s an effort to stop yourself telling them to fuck off.

However the manager warned that the tournament itself may prove challenging, with some countries apparently having access to eleven professional-standard footballers.

Hodgson said: The Under-21 side produces a footballer once every four years but by the time we’ve got enough of them six of them have retired.

Mum wants to hear and ruin your Christmas plans 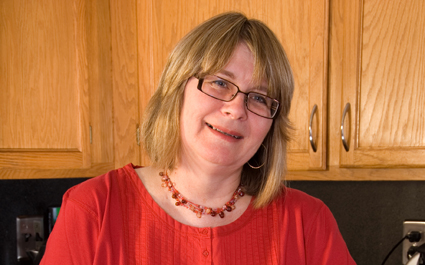 YOUR mother is keen to hear what you have in mind for Christmas so she can completely overrule it.

Inquiries, which began in February, are now arriving daily by text and a decision is urgently required so that it can be contradicted.

Mum said: “I need to know if you’ve made that relationship last in case you want the big room, and if so does she really have to be vegetarian on the day?

“Bear in mind I am going to order a turkey from the fancy butchers and if that isn’t good enough I don’t know what is.”

Carolyn Ryan of Hereford said: “I told her me and him were having a quiet one at home, and she’s invited herself down for nine days, with granny and the dog.

“I’ve been told to start steaming the pudding by November 18th at the latest, or it won’t be perfect and she’ll cry.”