Gary Neville refusing to come down from Old Trafford roof

GARY Neville has been sat on the roof of Old Trafford since midnight, police have confirmed.

The former United defender was seen climbing the side of the stadium last night with an Alex Ferguson doll under one arm, swatting at moths caught in the security lights as if they were biplanes.

Inspector Nikki Hollis said: “He’s said he’s not coming down until scientists work out a way of cloning Gary Pallister.

“I got one of my officers to sing the 1994 Status Quo hit Come On You Reds to try and soothe him, but when he got to the ‘keep us at the top where we belong’ bit he started throwing roof tiles at him.”

Police negotiators have been unable to coax Neville down after an intense 45-minute conversation involving Paul Pogba’s fee and Wayne Rooney’s wage bill convinced them he had a point.

Alternative solutions are now being suggested including building a commentary box on the roof or waiting for the local weather to eventually ‘rinse’ him off the building.

Hollis said: “We’ve got until Wednesday to get him down safely or cover the whole place with safety netting before United play City.”

Short men to spend day thinking about being short 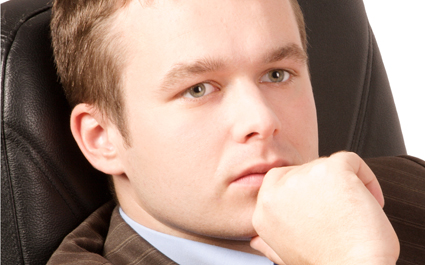 SHORT men have confirmed plans to spend the day contemplating their small stature.

Men of lesser height confirmed that shortness-related concerns would be popping into their minds at some point today, like they always do.

Short man Wayne Hayes said: “I’m supposed to be preparing a presentation for work today but instead I’ve just made a list of all the cool short men in the world.

“I’ve just googled Kurt Russell and apparently he is quite short. Not as short as me though.”

He added: “My feet are so very small.”

“Then I have to go and do something to over-compensate, like buying a jeep or running around a ’tough mudder’ assault course.

“I hope that one day science will find a cure for shortness. But they’ll probably just invent even taller tall people at the same time, creating a whole new set of problems.”