Hodgson apologises for claiming Earth is round

ROY Hodgson has said sorry for claiming the world is not flat.

The England manager made the comments to a group of Ptolemaic cosmology fans who asked him whether the pre-Copernican view of the universe might make a comeback.

His conversation was recorded by a scribe in the group, who was covertly carrying a quill and parchment.

Hodgson said: When we were kids the concept of the earth as a disk – like the concept of a Gerrard/Lampard central midfield partnership – seemed like the only way of looking at things. Then science came.

I realise some people may have thought that with the Babylonian model recently announcing its retirement this might have been an opportunity for geocentricism to get another run out.

“That is something I should have discussed with flat-earthers directly and I apologise.

The FA felt the ageing hypothesis would have been hopelessly outpaced in the 2014 word cup by younger, more sophisticated theories.

Hodgson said: Flat Earth has been an excellent servant to the understanding of creation but we need to look to younger replacements like the Big Bang, or Ryan Shawcross as hes otherwise known. 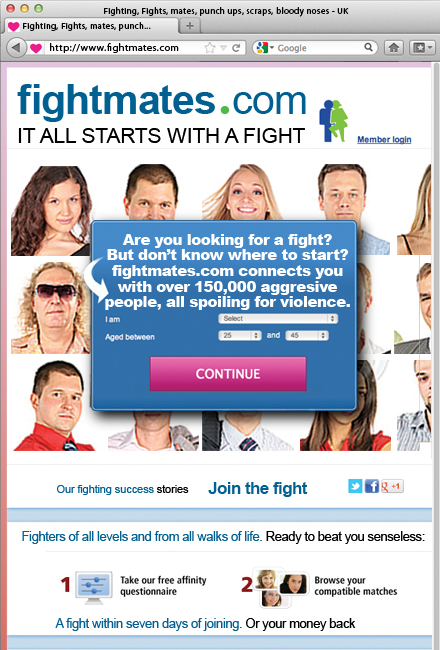