How to live with the football club you love selling its soul, by a Man City fan 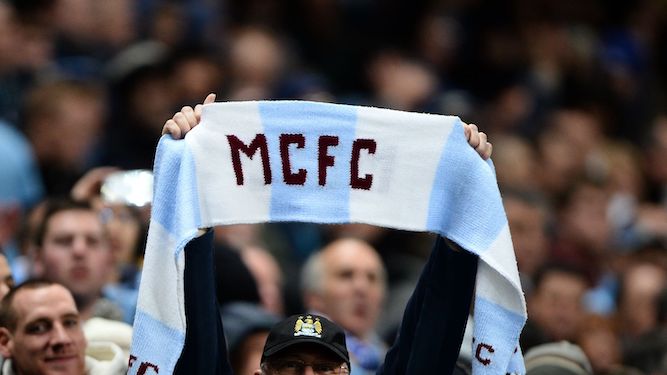 by Tom Logan, a Manchester City supporter since 1979

ARE you feeling a sickening wrench in your very heart as the football club you love abandons every moral principle for money? Yeah. Been there. Let me make it okay.

First of all, it’s really great to win shit. Trust me. We won nothing for 30 years, apart from promotion from leagues it was a humiliation to be in, and it sucked really hard. Winning a big old Premier League trophy goes a long way to stifling that self-loathing.

Also, we have the good players now. Christ how we suffered during the lean years. While Beckham was banging them in from 50 yards on the other side of the city, our player of the season was Shaun Goater. Don’t get me wrong Shaun you’re a legend, but a legend from a time it hurts to remember.

It doesn’t hurt to do a bit of moral relativism as well. Okay, so we’re owned by an oil state with a frankly f**ked up human rights record. But at least it’s not a Russian oligarch trying to make himself visible enough to survive Putin’s wrath, or Mike Ashley, or Qatar.

What were City’s principles, anyway? Being vaguely cool in the 1960s? Snatching defeat from the jaws of victory? Losing all the f**king time?

Sure, I spent a season pretty conflicted about what we’d become, and a few more telling myself to enjoy it because it’d surely be gone soon, but now I’m as entitled and contemptuous of the relegation fodder we’re forced to play as any United or Liverpool fan.

Does the European Super League hurt? In comparison to being in the third tier while our twat neighbours won a f**king treble? Nah. Do I care if we never play Dinamo Zagreb again? Do I bollocks.

It’s only a soul. Look at all these shiny trophies. 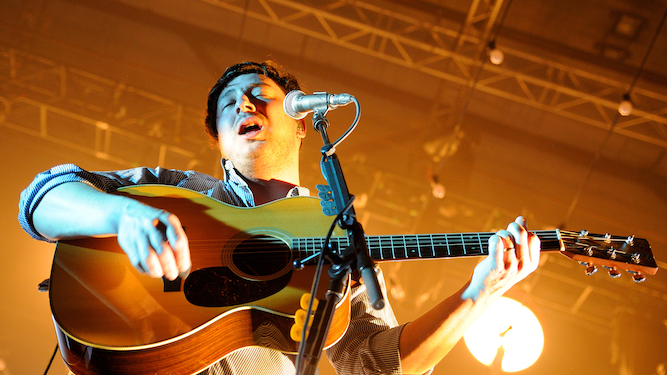 ARE you undeniably dull? Looking for musicians to create a background noise that won’t challenge you in any way? These five artists are perfect:

Nothing about Michael is alienating, from his gentle crooner cover back-catalogue to being from f**king Canada. If your breakfast is always bran flakes and your dinner always soup, you’ll feel cradled by his monotonous songs about having a wife, missing your wife and genuinely enjoying doing the dishes to make said wife happy.

Lead vocalist Adam Levine is a bad boy for people who have never met a bad boy, but imagine he would play a lot of pool in dive bars. Yeah heavily tattooed, but Maroon 5 are so monstrously unimaginative that even songs written on mushrooms about boning and Mick Jagger make the perfect soundtrack for a trip to the dental hygenist.

This Christian folk rock band who shot to fame on about three songs and started doing arena tours off the back of them are as unchallenging as you can get. They even asked their weird alt-right band mate to take a break after he took some heat for a tweet, the dull bastards.

Poor U2. They tried so hard to be edgy. They wrote songs about the Troubles and did the dance music infuence thing and everything, and still ended up so bland that they arrive univited on your iTunes and you listen to the whole album and still hear nothing. It’s their triumph and their tragedy.

Lennon did some shit music, but it was at least aggressively, in-your-face shit. Paul really is the bland man’s Beatle, with Wings and his solo work representing a concerted move from White Album excess to middle-of-the-road vegetarian music that you can play in the car without upsetting your elderly mum. He was always her favourite.