I thought I was joining Man City, admits Pogba

PAUL Pogba thought he was joining Man City but didn’t want to make a fuss by mentioning it before, it has emerged.

Record-breaking signing Pogba believes a miscommunication with his agent lead to the awful mistake which he is hoping can be rectified as soon as possible.

Pogba said: “All my agent said was ‘Pack your bags, Paul, you’re moving to Manchester.’

“So I said, ‘Great. I can’t wait to be playing in the Champions League with them next season.’ But he was drying his hair at that point and so I don’t think he heard me properly.

“When we were driving to the airport I said, ‘I’m really looking forward to working with Pep Guardiola’ but a lorry beeped its horn at the exact moment so my agent just smiled and said ‘Yeah it’s a great move for everyone.’”

“It was only when they asked me to pose with a Man United top and Jose Mourinho that it all sank in and I got this sick feeling in my stomach.”

Paul Nuttall not leadership material even for UKIP 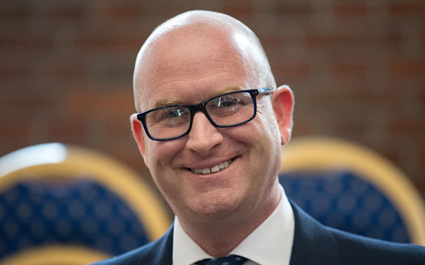 PAUL Nuttall is in no way, shape or form leadership material even for UKIP, it has emerged.

Nuttall, who resembles the sort of traffic warden who hides behind bins, confirmed plans to run for leadership of the party despite reservations even among the sort of people are into UKIP.

UKIP voter and person who never found true love Julian Cook said: “I’m one of them honest UKIP voters who admits it’s about racism and ignorance and even I wouldn’t vote for Paul Nuttall.

“I’d rather vote for an Eritrean woman to be party leader than vote for Paul Nuttall.”

“I’ve got a house plant that I’d rather vote for than Paul Nuttall.