A MAN at Cheltenham knowledgeably discussing form and accumulators has already lost several hundred pounds, he has confirmed.

Stephen Malley, aged 36, attends the festival every year and attempts to learn all about horseracing and the wagers surrounding it while drunk in a mob of drunks.

He said: “Every year I promise myself I’ll learn what odds actually are and then realise that it’s just boring maths. Is 2/1 better than 8/4? Why is it all in olden days measurements?

“Should I cover the spread? Should I bet each way? Should I really be betting at all, given my staggering ignorance?”

Malley added: “It’s almost as though getting a load of blokes pissed near pretty girls in fancy frocks and pressuring them to risk money on complex variables they know nothing about is some kind of con. 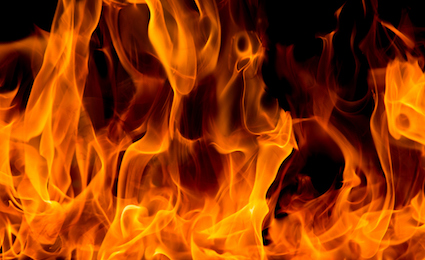 GOD has confirmed that people who use the term ‘Fri-yay’ to celebrate the end of the working week will face the most severe eternal judgement.

The bastardisation of the perfectly functional word ‘Friday’ was condemned by the almighty in a statement released from on high to Grazia magazine, in what experts are calling ‘targeted messaging’.

The deity said: “Fear all ye who, on your social media channels, dare to exclaim joy in internet language that should be the preserve of fools and misguided tweens.

“When the sky darkens over your smart phones, no data allowance shall you have and no mercy shall you know.”

Reverend Roy Hobbs, from Stevenage said: “It is rare for God to specify the weightiness of his judgment outside of his official publications.

“‘Fri-yay’ is clearly a hot button issue for him.”