Manchester United nothing but bullies

THE Manchester United team who beat Southampton 9-0 yesterday are nothing but a bunch of nasty bullies, the Premier League has agreed.

United racked up seven goals after their opponents had a man sent off in the second minute and a further two after a second Southampton player was shown a red card, which is basically cheating.

Football fan Nathan Muir said: “Those United players should be ashamed of themselves. Kicking a team when they’re down.

“Yes, they deserved the win, but there was no need to rub it in the way they did. That crossed the line from honest competition into abuse.

“For God’s sake, Southampton lost nine-nil to Leicester not two years ago. They’re only just getting over that trauma. How insensitive is it to come and do it again?

“I hope Manchester United woke up today appropriately remorseful for how they behaved. That Ole always seemed such a nice boy. I expect him to apologise and give four of the goals back.”

United manager Ole Gunnar Solskjaer said: “In the moment we got carried away and went too far, I realise that now. We promise not to score another goal for the rest of the season.”

What to do with all the space inside your massive f**king car: a guide for SUV owners 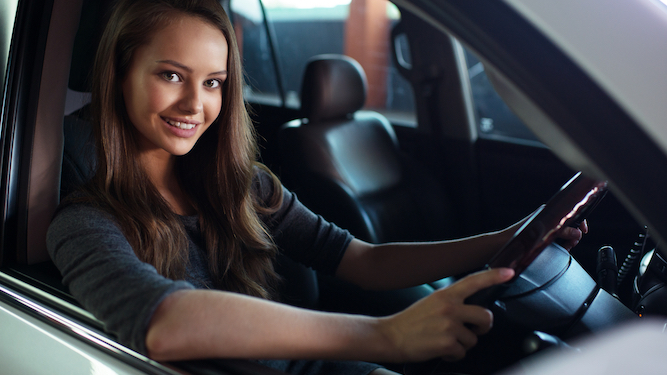 DRIVING around in a small motorised bungalow? You might be struggling to fill the cavernous space around you. Try these solutions:

You probably justified your off-road car purchase with the fact you own a dog, or might own one one day, or liked the idea until you found out they don’t pick up their own shit. Channel the animal lover in you and set up a travelling petting zoo with chinchillas in the back, an ostrich in the front seat and a flock of rare-breed sheep in the boot.

Recently the nation has learnt that school is as much a nightmarish state of mind as it is a place parents send children, so why not set up your own exclusive in-car educational facility? From the pick-up to the drop-off there wouldn’t be a moment of learning wasted, and even with 30 kids it’ll be less overcrowded than actual classrooms.

Set up a mobile vaccination unit

The NHS needs all the support it can get right now, so why not double up your outsized transportation as a medium-sized mobile health clinic? Paperwork in the glove box, vaccines in the f**k-off-massive boot, medical staff in every single executive leather seat. Or if not vaccines, perhaps a Nightingale hospital?

With a car roomier than the average new-build you’re foolish to not unlock the capital and become a landlord. Move a family on Universal Credit into the boot, charge above the market rate and keep their tenancy deposit.

Scotland’s on the way out, so let the Tories save face by making your car an official state and bringing it into the union. You’re already looking down on regular car drivers physically, so why not appoint yourself supreme monarch of your own motorised realm?