Should have gone on holiday earlier, shouldn't you, says everyone with kids 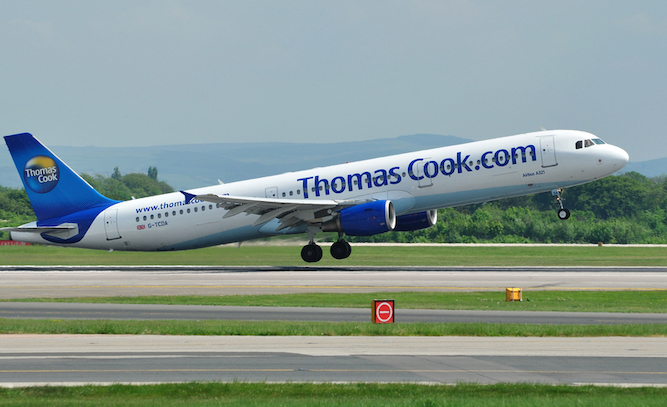 PARENTS have offered no sympathy whatsoever to stranded Thomas Cook holidaymakers because they should have gone in August like everyone else.

More than 150,000 tourists will need to be flown home and hundreds of thousands of more will miss out on planned trips, which according to those with school-age children serves them right.

Mother-of-three Susan Traherne said: “Thought you were clever, didn’t you, getting cheap flights and missing the crowds?

“We did ten days in an all-inclusive in Turkey in the summer and it was an absolute f*cking nightmare, but it’s better than spending 10 days in Ankara airport with a wheely bag for a pillow like a twat.

“Real bargain was it? Beaches would be empty would they? Well now it’ll be your desk at work that’s empty while you fight to get your phone charged so you can beg your boss not to fire you.

“Maybe you won’t get home. Maybe you’ll have to start a new life out there, washing dishes in a hotel and shagging German tourists. Wouldn’t bother me.”

She added: “Ruined your wedding abroad? Good. Mine was in Britain and ruined by rain.”