Three Toblerones for a tenner 'now the only reason anyone flies' 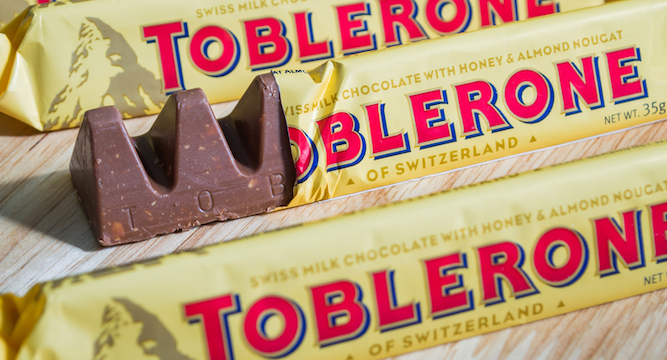 THE three for £10 Toblerone deal in airport shops is now the only reason anyone flies, experts have confirmed.

The opportunity to buy the giant confectionery is the only possible justification for enduring an airport, queueing repeatedly and going through insane security checks.

When asked where she was flying on holiday, she replied: “Oh, two milk and a white, I think. Unless these fruit and nut ones are good.”

Airline officials have confirmed that half of all the weight in airplane luggage is comprised of the nubbly Swiss chocolate. 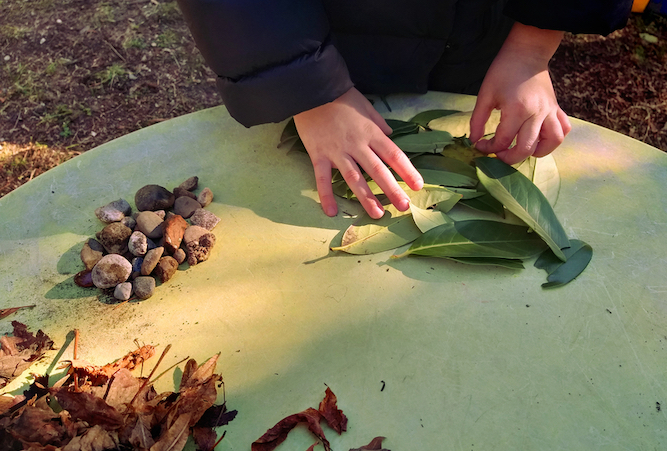 THE government has admitted that otherwise inexplicable ‘forest school’ sessions in primary schools are preparation for hard Brexit.

A spokesman said: “We believe the children are the future. Like in that song. Except in this case we were thinking, ‘let’s ensure the nation’s youth can make burgers out of cockroaches’.

“We were thinking it would all get a bit more ‘Lord of the Flies’, to be honest. Mud swiped under each eye and sheer, murderous insanity. That kind of stuff.

“However it appears that children had only learnt to trace leaves, ‘observe’ insects and poke their friends with bits of stick.

“Our next initiative is to expand the covert playground ‘mud kitchen’ programme, so the children get used to meals made of dung and bits of gravel.”