WALES will use its Grand Slam victory as a spur to tackle its eternal adversary, fire.

After being crowned the best rugby union team apart from South Africa, Australia and New Zealand, national pride is at its highest since 1973 when a Pontypridd teenager gained an ‘O’ level in maths by mistake.

Cardiff-based druid elder Tom Logan said: “When we won the Five Nations back in 1911, we celebrated by finally managing to count to five.

“If there is one thing our country has lacked over the years, apart from electricity and a proper language, it’s an all-encompassing and easily-wounded pride that has no foundation in reality.

“If we can just master the naked flame, we might be on to something.”

Previous experiments with fire have gone disastrously wrong for Wales, with an attempt to light a cooker leading to the formation of Anglesey.

Meanwhile inhabitants have had to rely on lightning strikes to spark jealously-guarded fires which are then huddled around by up to 750,000 people at a time.

Latest research has yielded poor results with the best ideas so far including rubbing two ducks together or hitting people who live in Flint. 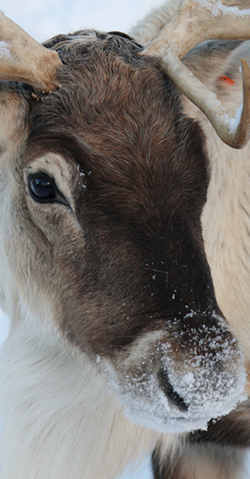 CHELSEA will make an audacious bid to get relegated in an attempt to keep Fernando Torres on the scoresheet.

The Spanish deer-impersonator has spent the last year complaining to a succession of Chelsea’s managers that opposition players keep taking the ball off him.

When he has managed to waft the ball vaguely toward the goal line, opponents had insisted on stopping it from going in, leading to an appeal to the FA for the rules to be changed to award goals for trying really hard.

The former striker was picked for Chelsea’s match against Leicester City on Sunday after players managed to convince caretaker stooge Roberto Di Matteo that he was a new signing called Ferdinand Taylor from Carlisle. The flappy Spaniard then surprised everybody, including himself, by scoring twice.

Everybody in the Leicester team, from manager Nigel Pearson down to the coach driver, has been suspended pending an enquiry into how the historical brace was allowed to happen, with some thinking it may still be a widely-held delusion caused by a gas leak.

Torres said: “If we can keep descending down the leagues until we find a consistent number of teams lacking the basic coordination needed to foil me then we may be onto something.

“We have 10 games left to gain minus 10 points so I’m asking some of the lads to get in touch with an Asian betting ring or hopefully Mr Abramovich will file for bankruptcy.

“Before long I’ll be banging in a hat trick against Peterborough on a cold Tuesday night in front of eight thousand fans.

“Like Chelsea would be if it wasn’t for all that annoying money.”