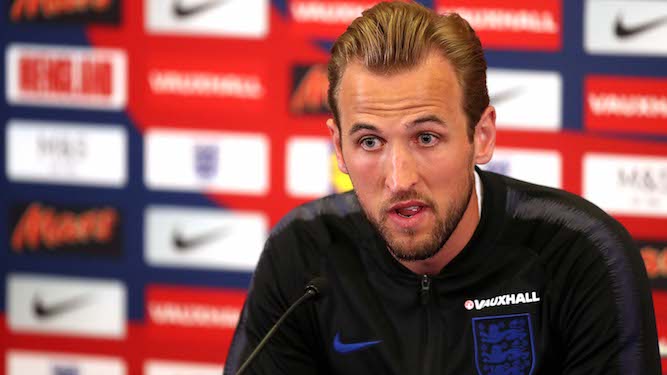 TEAMMATES and fans have no issue with Harry Kane’s new tattoo commemorating England’s upcoming group stage exit, they have confirmed.

The England captain got the back tattoo done early so he can display it to crowds at close of the team’s final game against Belgium in the Kaliningrad Stadium on July 28th.

An England insider said: “Harry’s not living in some fantasy land of guns and gangsters and fluke victories over Tunisia, unlike certain City strikers I could name.

“He’s thought ahead and got himself inked with a really moving image of a gravestone surrounded by the ghostly heads of the squad ready for those slow-motion shots of his sweaty torso as we exit the competition, probably over an Adele song.

“Jordan Pickford’s particularly pleased with his likeness. No-one’s had the courage to tell him it’s actually Joe Hart.”

Sun journalist Wayne Hayes said: “The captain of the England team’s so sure we’ll lose that he’s had it permanently tattooed on his body?

“Non-story. Get out of my way. I’ve got a hot tip that Raheem Sterling likes rap music.” 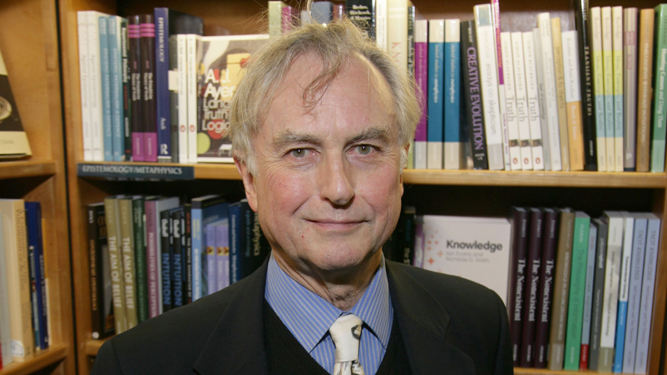 RICHARD Dawkins will take part in the new series of Love Island, it has emerged.

The former Oxford professor and strident atheist will attempt to win £50,000 as a contestant on the dating show, where he plans to woo bikini-clad women with swingeing critiques of intelligent design and creationism.

An ITV spokesman said: “Richard loves the show, because what could be more Darwinian than a weekly public vote based on how fit you are.

“He isn’t buff like the other guys, but if there’s an argument about the evolutionary role of random mutation he’ll win hands down.

“However he should probably avoid opinions such as ‘God is clearly a human construct or a genocidal sadist’ and stick with things like ‘Your bum is wicked’.

“Professor Dawkins may even have an advantage over the other contestants, because as a biologist he’s spent decades studying primitive forms of life.”

Dawkins said: “This is an excellent opportunity to promote science and rational thinking, and with a bit of luck give that Hayley one.