OLYMPIC athletes are engaged in lots of sex, which they see as some sort of physical endurance challenge.

The gathering of 10,000 young, fit, unfeasibly highly-motivated freaks in an enclosed space has fuelled intense media speculation about whether they have genitals.

Sprinter Tom Logan said: “We Olympians consider intercourse to be a form of cardio.

“Personally I commence my intercourse session with five minutes of ‘warm up’ which is usually six times ten repetitive tweaks of my partner’s nipples.

“Then it’s on to the thrusting component of the sex workout. This is my favourite part because it’s horizontal so it doesn’t strain the tendons or ligaments.

“I like to have my coach in the room, yelling encouragement like ‘Go Tom!’ and ‘You’re almost there!'”

“He’s managed to get his finishing time down to 1 minute 4.46 seconds which is very impressive.”

American hurdler Emma Bradford said: “I try to deter my sexual training partners from kissing because it doesn’t burn calories fast enough and I’m not interesting in developing my mouth muscles.

“Also it encourages the sort of emotions that are not conducive to victory.” 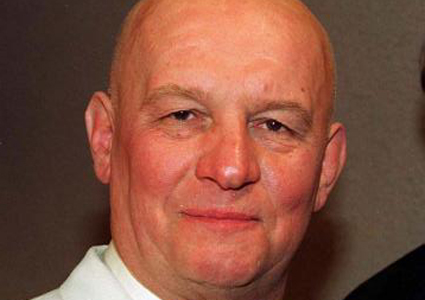