SUNDERLAND manager Gus Poyet has hit out at journalists hitting out at him.

The Black Cats lost to Hull in the FA Cup quarter-finals and questions were raised over the Sunderland boss tactics and team selection, questions that Poyet has questioned.

Poyet said: Of course its the critics job to critique what I do, but I have to question the questions that they are questioning me with.

Im hearing a lot of criticism based on my decision to rotate my squad but I feel that decent critics would come up with better criticisms.

Hardly anyones mentioned my inability to deal with our lack of width, my fiery temperament or my reluctance to have Lee Cattermole put down.

And any half decent critic surely shouldve mentioned my tendency to allow players to defecate in the opposition dressing room.

Under Poyets predecessor Paolo Di Canio there were no such problems with the critics, who were routinely sent to labour camps if they asked difficult questions.

Special milk is for special people 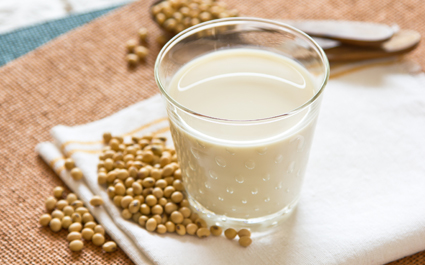 MILK alternatives made from soya, quinoa and flax are best suited to special people, it has been confirmed.

“Meanwhile normal milk is poisonous to them, it’s like putting normal petrol in a dragster.

“Not that special milk people approve of dragsters, because they are highly evolved and care about the ozone layer, but you get the idea.”

Almond milk drinker Susan Traherne said: “This comes as no surprise to me.”