WAYNE Rooney has been sentenced to 100 gruelling hours of supporting Everton.

After he was found guilty of drink driving, Judge Mary Fisher said that she felt it was in the public interest for her to impose the strongest possible sentence on the former England striker.

Judge Fisher said: “If I didn’t want to make an example, I might have just sentenced you to support Stoke City for a match or maybe Fulham for an away game in the North.

“But as it is, you will have to spend the next 100 hours watching Everton struggle in the Europa League whilst screaming at the TV screen, ‘Why the fuck didn’t we buy a new striker?’

“I think it is fair to say that supporting Everton is the grimmest and most fruitless task known to man.”

Representing Rooney, Martin Bishop QC added: “It’s a good thing he didn’t crash the car. Then he might have been sentenced to supporting West Ham, which should really come under the bracket of ‘cruel and unusual punishment.’”

49-year-old teased about his bike 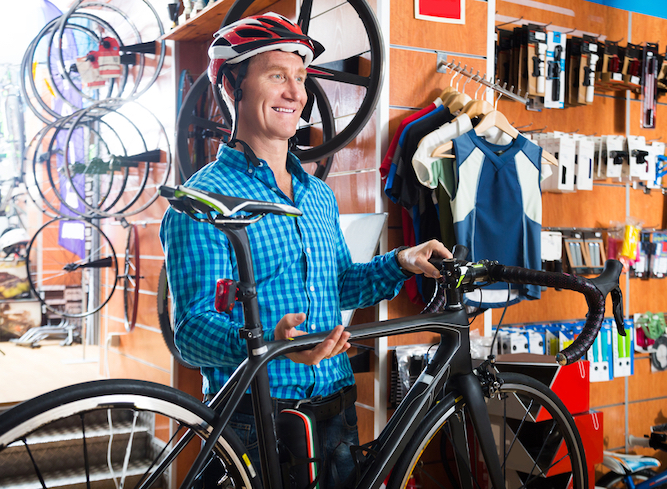 A MIDDLE-AGED man is very upset after being teased about having a cheap bike.

49-year-old Roy Hobbs joined a cycling club to make new friends, but the other middle-aged boys in the group have been teasing him because his bike cost less than £2,500.

Hobbs’s wife Angela said: “When Roy got in from cycling he went straight upstairs without having any tea, slamming the bedroom door after himself.

“I persuaded him to let me come in and he was curled up on the bed, wiping his eyes ‘because he had a fly or a bit of grit in them’.

“It finally emerged that the others in the club had been saying things like ‘nice bike’ in an ironic way and using ‘Roy’s bike’ as a term for anything rubbish.

“Apparently the ringleader is called Alan, who is 53 and a dentist. I said I was going to ring his wife and let her know what has been going on, but apparently he’s divorced.

“I told Roy that maybe Alan was being mean because really he felt sad about his marriage breaking down. Often bullies are really just unhappy.”

However Roy Hobbs said: “I thought they were my friends but actually they’re just horrible. They need to grow up and see there’s more to life than having a cool bike.”

He added:  “Alan has a small willy and I could beat him up if I wanted to.”