The Royal and Ancient Golf Club in St Andrews said the move would recognise the ‘long and valued’ contribution made to the sport by Yardies.

But the club insisted it will continue its ‘zero tolerance’ approach to gang warfare.

A spokesman said: “We do ask that if we have Yardies from different gangs, whether they’re out on the course or in the members’ lounge, they leave their issues at the door and celebrate their mutual love of the game.”

Equal rights activist Martin Bishop said: “Why has it taken so long?”

UK spared idiotic flag with a dragon on it 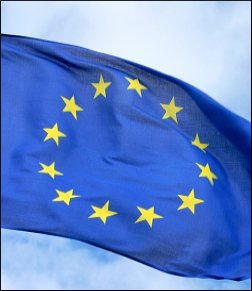 THE UK has been spared the prospect of a flag that looks like a tattoo on a cretin.

Scotland’s rejection of independence means the Union Flag will not have to incorporate Cornwall, Northumberland or a dragon designed by a Jethro Tull fan named ‘Fidgit’.

Flag consultant Julian Cook said: “In the end it all came down to flags. Who would want to live next door to something like that?

“Not even the Chinese have a dragon on their flag. Do you know why? Because they’re serious people who actually get things done.”

Meanwhile, Wales has asked if it can be included in the British flag anyway, but no-one was listening and you should feel free to ignore this paragraph.