AUSTRALIA’S Rugby World Cup exit is of no interest to its citizens who much prefer books to sport, it has been claimed.

Experts stressed the nation’s lack of concern for putting one over on other countries, particularly England, is another key factor.

Nikki Hollis, professor of sociology at Sydney University, said: “Most nations would be smarting with humiliation but not the Australians, an enigmatic people dedicated to the life of the mind.

“The so-called ‘rough sports’, a category which includes rugby, surfing and cricket, have been severely restricted as it was feared that they may distract young people from their studies of dodecaphonic composition and ethnological art.

“The government eased these restrictions but only to introduce Australian Rules Football, which, according to those who have played it is ‘more like a mixture of chess and expressive dance’.

“Given how much the average young Australian male would far prefer to engage you in a discussion on the finer points of Mallarmé or Euripides than bandy remarks on uncouth ball games, it is hardly astonishing that they have lost a sporting contest.”

Australian ex-pat Bill McKay said: “Being a rugby fan in Australia is incredibly lonely. There’s more to life than the intellect but try telling that to the average bloke in New South Wales.”

How to avoid being guilt-tripped into attending a protest 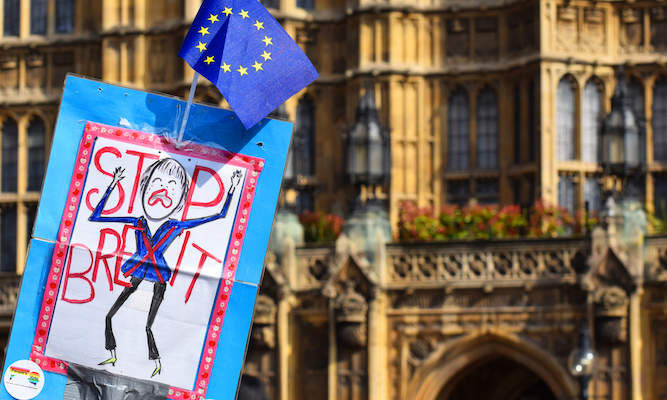 EVERYONE you know is furiously tweeting about attending a protest, but you want to watch telly. Here’s how not to get blown off-course by snivelling do-gooders.

Say that currently your mental health means you can’t attend crowded, angry, events that aren’t on your sofa but instead you will be ‘hometesting’. Put pictures of yourself making a witty anti-Brexit banner on the internet, sit back, and catch up on Succession. Much better.

Launch your own protest

People’s Vote? Extinction Rebellion? So middle-class and so over. Tell friends that you’re launching your own protest movement about something sufficiently obscure – Amazon’s unfair monopoly of European software patents should do it – encourage them all to attend, and watch them all fall silent.

Out protesting? Contributing to the city’s carbon footprint? No, you’re staying home to have solar panels installed. Not mentioning that your definition of solar panels is a big conservatory. It’s still harnessing the sun, apart from the underfloor heating.

You’re white, cis, middle-class, liberal, and theoretically elite. By staying away from protests you’re actually making them more diverse and allowing marginalised voices a platform to make themselves heard. Anyone like you who attends, for example everyone you know, should be ashamed of themselves.

Simply block everyone on Facebook, Twitter and Instagram who even mentions going to a protest. Then be horrified at all the right-wing monsters who are all that’s left and spend the day battling their offensive views from the comfort of home. Doing just as much good.